IITs placement is an activity which takes place on yearly basis. Major companies across nations participate in this season, providing handsome job offers to Indian students. 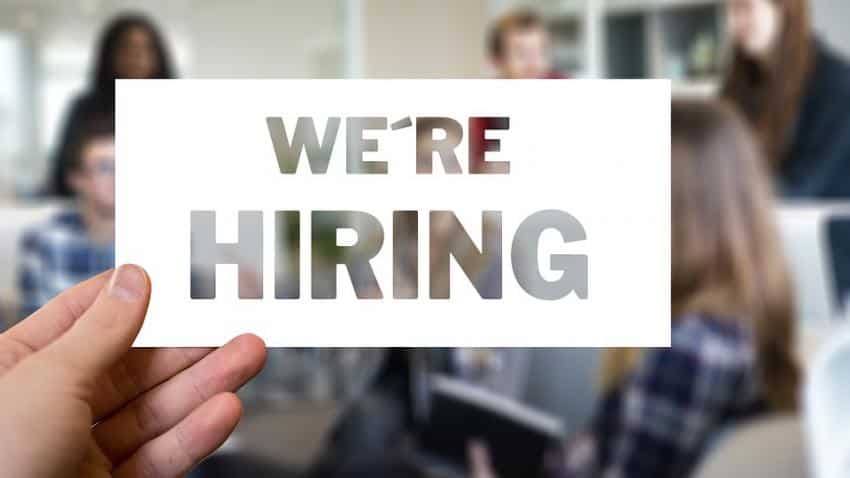 There is every reason to rejoice for students, as the  Indian Institute of Technology (IIT) placement season has begun with many major companies participating and debuting this year.

The start of first round has already commenced and compared to last year, this year brought in quite an elite offers with America's Microsoft making a handsome pay package of around $215,000 which is approximately to Rs 1.39 crore per annum.

As per Financial Express, with this high package, Microsoft offered to hire three from Roorkee, in addition to that, two offshore offers, and eight domestic offers were made at IIT Guwahati.

However, as per The Indian Express, the IIT Bombay and Madras have refused to disclose details.

It was known that two companies namely tech-giant Apple and Nasdaq made their debut at IITs this year.

While reportedly Apple made offers of Rs 15 lakh per annum and may have visited IIT Madras and Guwahati campuses. On the other hand, Nasdaq on its debut hired students from IIT Madras.

Meantime, America's multinational private equity firm Blackstone is known to have made offer of Rs 44 lakh per annum for its domestic positions. However, the offer varied for different campuses with IIT Guwahati being offered Rs 35 lakh and Bombay being offered Rs 45 lakh.

Moreover, in Guwahati, about 100 students saw placement so far and somewhat 263 offers were rolled out at IIT-Roorkee.

IITs placement is an activity which takes place on yearly basis and first round is expected to done by December 15, 2017, before re-commencing in the month of January next year.