It's a good news for Indian Institute of Technology (IIT), Madras students as pre-placement offers (PPO) have seen a rise during 2020-21 when compared with last year. 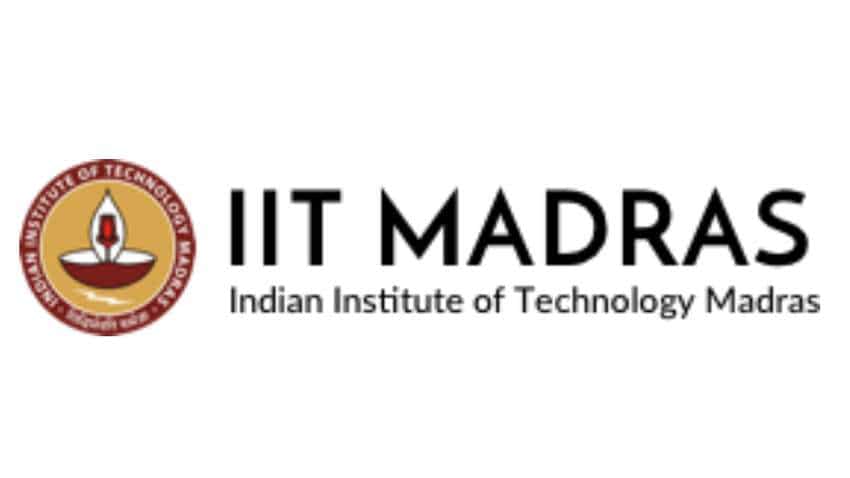 The constant increase was the result of the excellent performance of students during the internships. Pic from iit madras website.

It's a good news for Indian Institute of Technology (IIT), Madras students as pre-placement offers (PPO) have seen a rise during 2020-21 when compared with last year. The first phase of campus placement is set to commence on December 1. As many as 182 PPOs have been made to students in this academic year (as on November 28) as against 170 offers during the entire 2019-20 academic year. The institute's internship programme, conducted completely online this year for the first time in its history to overcome restrictions on account of the pandemic, could be the reason for the slew of PPOs, a press release said.

The internships, facilitated through an institute- coordinated process, enables students to intern with companies that are large recruiters. The constant increase in PPOs was the result of the excellent performance of students during the internships.

Microsoft and Texas Instruments led the pack offering 12 PPOs each followed by Qualcomm with 10 and Goldman Sachs and American Express with nine each, the release from IIT- Madras said.

The major sectors that offered PPOs during 2020-21 were information technology (46 per cent); core and R&D (29 per cent); analytics, consulting and finance (19 per cent) and FMCG (6 per cent), the release said.

According to C S Shankar Ram, advisor (Training and Placement), IIT-Madras, the sustained increase in the number of PPOs this year is a clear reflection of the academic quality of IIT-Madras and its students. "I am optimistic that we would be able to carry forward this momentum and our students would obtain the best possible job offers in Phase-1 placements," he said in the release.

N V Ravi Kumar, advisor (Internships), IIT-Madras, said, We have been observing a direct correlation between internships and PPOs since the internship office was created. Internships provide an excellent opportunity for students to understand the working culture and expectations of companies they work for and for the companies to realise the potential of our students during that short period." When interests and expectations of interns and companies match, it culminates in pre-placements offers, he added.

JEE Main 2021 March Result declared—Follow these steps to download it on jeemain.nta.nic.in