IIT placement 2018: The placement season for Indian Institute of Technology (IITs) spread across the country kicked off on Friday on a promising note. 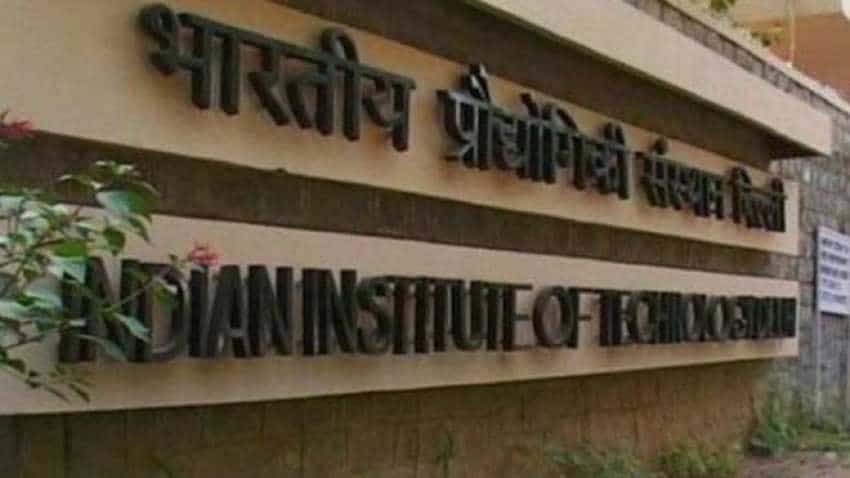 IIT placement 2018: The placement season for Indian Institute of Technology (IITs) spread across the country kicked off on Friday on a promising note. The first day was particularly good for IIT Bombay, which witnessed highest package offer at Rs 1.64 lakh USD/annum (around Rs 1.4 crore/year) from Microsoft. The second biggest offer was from Japan's NEC, which offer Rs 45.83 lakh JPY/annum (around Rs 28 lakh/year).

The final placements at IITs at Delhi, Bombay, Madras, Kanpur, Roorkee, Guwahati, Kharagour and Varanasi started on Friday. Placement officials at these insitute said they were flooded with offers of above Rs 25 lakh plus. Domestic companies also offered big packages. Rs 45 lakhs/annum offer was made by Blackstone while Worldquant gave Rs 42 lakh/annum package. As many as 21 companies participated in the placement process at IIT-B on Day 1. For India-based jobs, offers cam from many companies including Microsoft, Qualcomm, BCG, Strategy & Cairn. Most of the International offers were made by companies like NEC Japan, Microsoft, Optiver, Rubrik, Cohesity and Uber. The IIT-B placement cell said that that the number of offers whose salary is greater than Rs 25 lakhs is more than last year.

The first phase of IIT-B placement will end on December 16. Over 275 companies have expressed interest in visiting the campus. So far 165 pre-placement offers were made. As many as 1,650 students registered for placements this year.

Meanwhile, at IIT-Madras, public and private sector companies including Indian Space Research Organisation, Microsoft, Google and Apple have made job offers. As many as 85 offers were made by 19 (private) companies during the first phase of the placement season. These offers included six international job offers, a press release said. Microsoft offered jobs to 25 candidates, Apple to 8 and Goldman Sachs to 7.  ISRO, ONGC offered jobs to seven candidates.

Interestingly, the number of finance offers were excellent. The candidates received 29 offers from finance firms in the first slot, said advisor of IIT-Madras (training and placements) professor Manu Santhanam.

At IIT Kanpur, as many as 18 companies offered packages above Rs 25 lakh, while around 30-35 such offeres were made at IIT Roorkee and 15-21 at IIT-BHU, media reports said.

As per a report by The Economic Times, companies like Salesforce, Sprinklr, Samsung, Cisco, Amazon, Flipkart, Alphonso, Roposo and Rivigo are offering Rs 25 lakh plus packages; while Goldman Sachs has offered packages of above Rs 30 lakh. The salary offered by Microsoft and Uber was between Rs 35-40 lakh. The report said that DE Shaw might emerge as the highest domesting paymaster with an offer of Rs 45 lakh.