As proposed by Nitin Gadkari, if the Mumbai Port Trust relinquishes 25%, it would help Mumbai planners to add around 1.65 new inventories around the Mumbai sea. 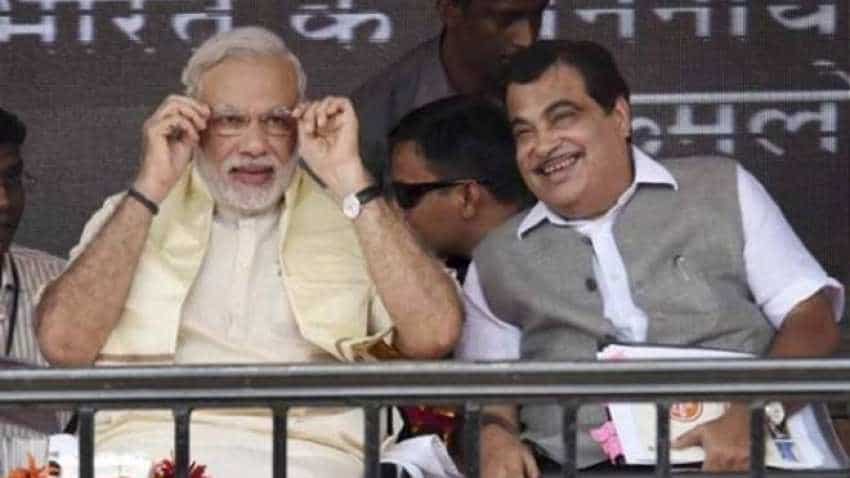 Relaxation in Coastal Regulation Zone Notification that permits real estate activities up to 50 meters of the high tide line provides a respite to the MbPT. Photo: PTI

The Mumbai Port Trust owns nearly 1,900 acres of commercially useable prime land in the south and south-central Mumbai along the sea-facing eastern coast. If put to good use, this large tract of land can help considerably in solving the city’s immense housing shortage, say industry insiders. They say if 25 per cent of the land owned by the Mumbai Port Trust, which the Minister for Road Transport & Highways Nitin Gadkari aspire to get for the beautification of Mumbai and affordable housing projects, it can help Mumbai to add around 1.65 lakh units around the sea.

Speaking on the matter Anuj Puri, Chairman — ANAROCK Property Consultants told Zee Business Online in a written statement, "The land of MbPT, a central government facility under the Union Ministry of Shipping, is increasingly appearing on the radar of the state government or the BMC for affordable housing. After all, this is prime land parcels. How far the State’s plans will actually be implemented even if they do get a share of the land is another big question."

Elaborating upon the tug of war Puri of ANAROCK said, "Seeing the commercial viability of the land, the port trust in 2018 refused to relinquish a portion of its precious land on the eastern waterfront to the BMC. Instead, it planned to turn the land into a commercial development with sea terminal, water tourism, central business and finance districts, hotels, business offices etc - leaving a mere 10-11 per cent of land for affordable housing." Paradoxically, if we consider the rejuvenation/development of port cities in developed countries like the US and UK, a major emphasis has been given to affordable housing.

Standing in sync with the ANAROCK views; Ankur Dhawan, Chief Investment Officer at PropTiger said, "Last year Union Minister Nitin Gadkari had initiated the take over of 25 per cent of Mumbai Port Trust land around sea means near 475 acres of land. This land was strictly for the beautification of the seashore and affordable housing projects." Dhawan said that it would be hard to say how much it would solve the housing shortage problem in Mumbai but for sure it would help Mumbai planners to add near 1.65 new units.

He said that right now there is no land available for Mumbaikars and hence the property prices are at so high that around 2.5 lakh units are unsold as it's prices are beyond the purchasing power capacity of the available property buyers in Mumbai.