Commerce and Industry Minister Nirmala Sitharaman has said that the Indian government has taken over 7,000 steps, big and small, in order to improve the ease of doing business in the country. 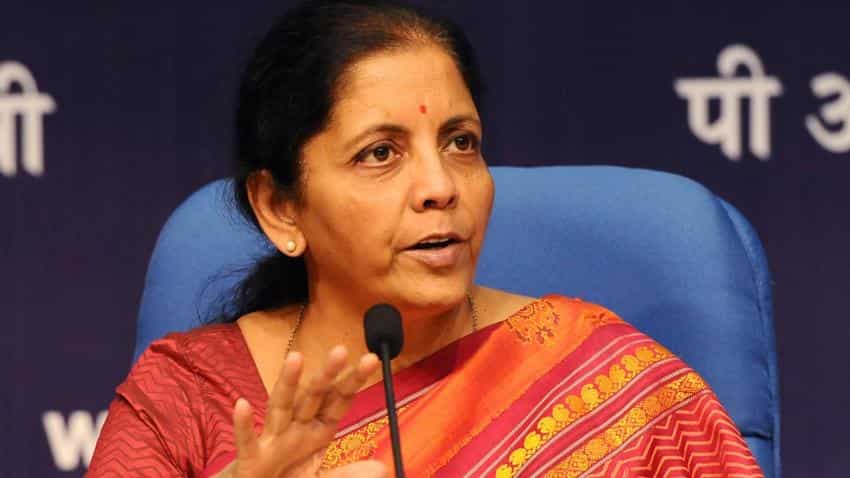 Over 7,000 steps, big and small, have been taken by the government so far to improve the ease of doing business in the country, Commerce and Industry Minister Nirmala Sitharaman has said.

She also said that the ministry is working with all states to improve the business climate further.

Steps taken to improve ease of doing business include fixing timeline for clearance of applications, de-licensing the manufacturing of many defence products, introduction of e-biz project for single window clearance, reduction in number of documents required for export and import, and mandatory filing of all returns on-line through a unified form.

In the World Bank's latest 'Doing Business' 2017 report, India's place remained unchanged from last year's original ranking of 130 among the 190 economies that were assessed on various parameters. Last year's ranking was revised however to 131 from which the country has improved its place by one spot.

India has expressed disappointment at its rank remaining low, stating that efforts and reforms undertaken by the Centre and states have not been adequately captured in the ranking.

These ranks are based on ten parameters such as starting a business, construction permits and getting credit.

The government has been making efforts to further improve the ease of doing business and aims to bring the country in the top 50.