Prime Minister Narendra Modi will release a coin the on the birth anniversary of Guru Gobind Singh to commemorate the tenth Sikh Guru. 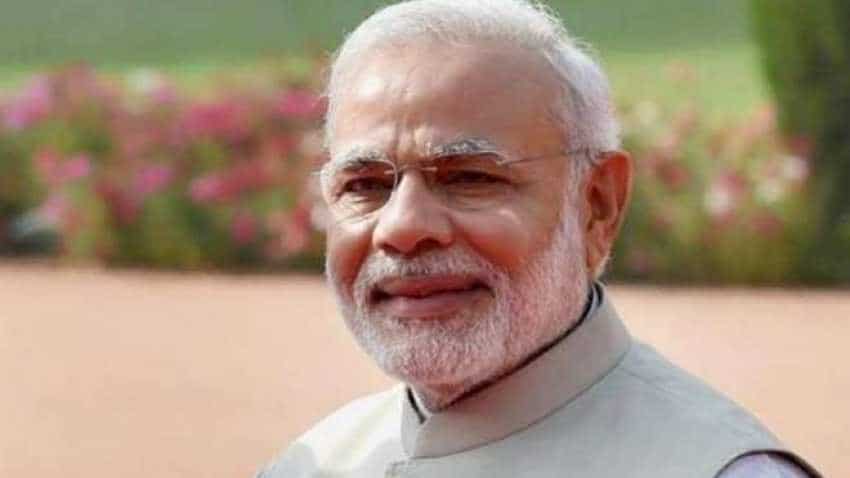 Prime Minister Narendra Modi will release a coin the on the birth anniversary of Guru Gobind Singh to commemorate the tenth Sikh Guru. PM Modi will also address a select gathering on this occasion, a PMO statement said.

Earlier, the Prime Minister had released a commemorative postage stamp on January 5, 2017, to mark the occasion in Patna. Guru Gobind Singh has been a source of inspiration for many through his teachings and ideals, the statement said.

He underlined how Guru Gobind Singh made an attempt to unite the country through the Khalsa sect and the five PanchPyaras belonged to different parts of India.

PM Modi in his Mann Ki Baat radio programme on December 30, 2018 said that Guru Gobind Singh believed that the biggest service is to alleviate human sufferings. He lauded the Sikh Guru for his heroism, sacrifice and devotion.

On October 18, 2016, the Prime Minister at the Ludhiana National MSME Awards ceremony, had recalled how Guru Gobind Singh’s message that people should consider entire mankind as one- no one is superior or inferior, no one is touchable or untouchable is still relevant. In his Independence Day Address too earlier, he brought reference of sacrifice for the country which has been the tradition of Sikh Gurus.