Two months since the GST rollout and here is how much revenue was brought in by the new tax regime. 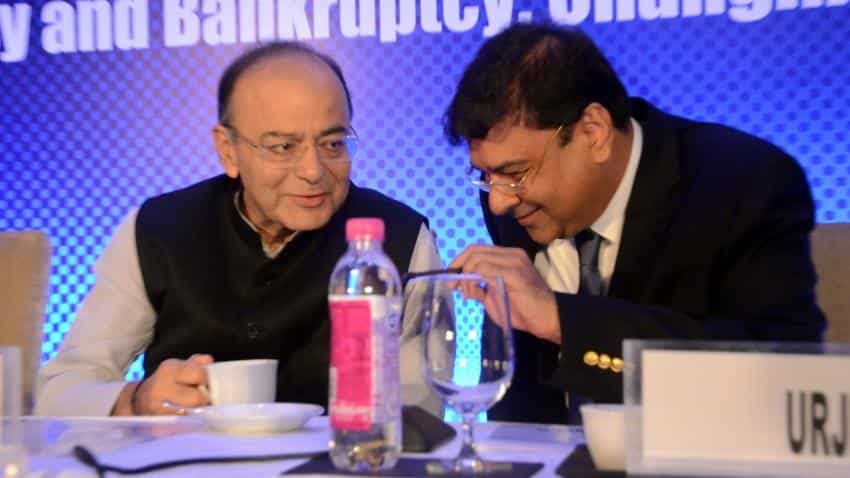 Nearly 60 days in the Goods and Services Tax (GST) regime are up and the revenue brought in by the new tax crossed Rs 92,000 crore in July, the government revealed on Tuesday.

GST which was rolled out on July 1 has garnered just 38.38 lakh returns, which the government said was hardly 64% of the total expected filings.

About 80% of taxpayers have migrated to the GSTN portal.

“It may be mentioned that IGST will be allocated between the CGST and the SGST to the extent that the same is used for payment of CGST/SGST.  This exercise will be done based on the cross-utilisation report to be received from the GSTN.  Exact revenue figures of the Central and the State Governments respectively will be known after this exercise is complete before the end of this month,” the government added.