Gold jewellery demand is unlikely to be impacted by the GST rate of 3% which is higher than the current tax rate. Though prices of the yellow metal may increase including that of silver and diamonds, industry experts say it will not impact demand. 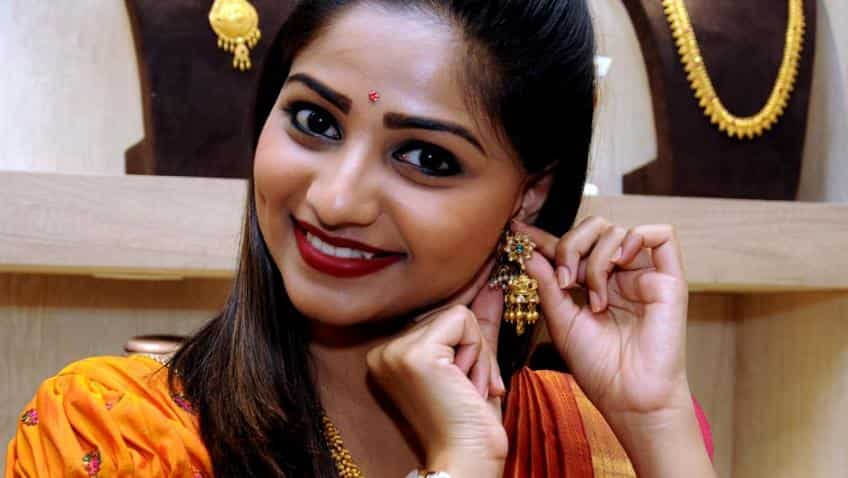 Demand for gold jewellery in India is unlikely to be impacted even with a Goods and Service Tax (GST) rate of 3%, as announced by the government on Saturday.

The yellow metal will still be a likely investment for both urban and rural dwellers and a higher tax will not likely cause ‘any major disruption in demand,’ analysts of ICRA said in a report on Monday.

“Gold jewellery demand is expected to be favourable over the near-term with uptick in both rural and urban demand,” K Srikumar, Vice President and Co-Head, Corporate Ratings, ICRA said.

Market expectation were hoping for a GST rate on gold between 1-6%, which were indicated earlier in the draft GST rules.

Under the current taxation system, the report pointed out that a value added tax (VAT) of nearly 1% is levied on sales in most states except Kerala where it is 5%. Along with this an excise duty of 1% is levied on the input side, excluding tax credit. Another duty of 10% on bullion imports and 15% on jewellery imports is levied.

The higher tax incidence on gold will hike the prices of the yellow metal including silver and diamonds; however this is expected to bring standardization of rates across the country.

“Against the cumulative current tax rate of 2%, the final GST rate at 3% is higher, while the import duty will continue at prevalent rates. ICRA expects the same to be passed on to end customers and the higher tax is not likely to cause any major disruption to the gold jewellery demand,” the report said.

“At present, the total levy on gold would be around 13% (10% customs duty + 3% GST), effectively an increase of around 1% than the industry expectations of the 12%. For healthy development of trade, GST should ideally be less than or equal to 12%,” Prathamesh Mallya, Chief Analyst- Non-Agri Commodities & Currencies, Angel Commodities Broking said.

“It (GST) will really not make much of difference to Indian consumers as the sentiments for the commodity remains very high, irrespective of the circumstances,” Angel Broking’s Mallya said.

ICRA said there will be ‘growing disposable income’ both from rural and urban areas on account of good monsoon and rising income levels.

“Specifically, the organised retailers are expected to benefit at the cost of unorganised players as the overall supply chain is likely to be streamlined with the scheduled rollout of GST,” ICRA said.