The Bill was stuck in Rajya Sabha due to opposition from the Congress and other parties. 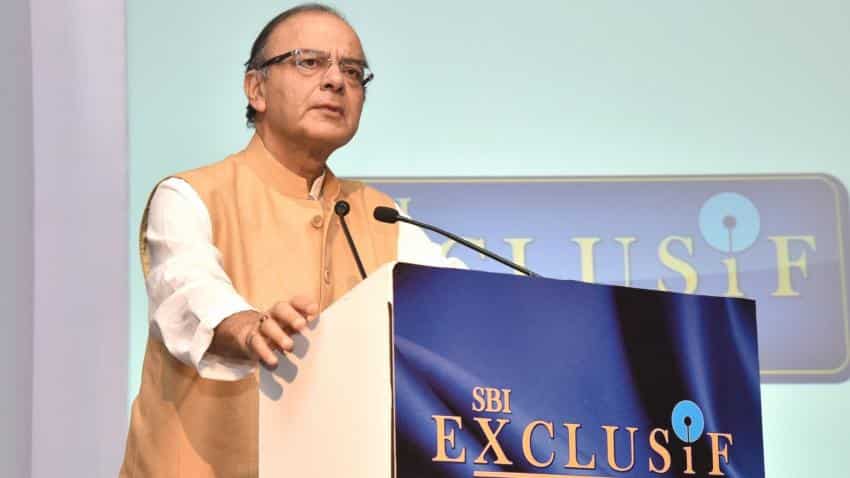 The Goods and Service Tax (GST) Bill will soon be a reality. The Bill is set to be tabled in Rajya Sabha today.

The Bill was stuck in Rajya Sabha due to opposition from the Congress and other parties. To get support from the opposition parties, last week, Finance Minister Arun Jaitley dropped 1% additional tax on inter-state sales as proposed in the Bill.

As ZeeBiz had earlier reported, Jaitley had said that the whole idea of one nation one tax is extremely important for India, in not only reducing the level of tax but also for providing an ease (of doing business) and eliminating any forms of corruption.

GST, a broad-based tax, seeks to convert all 29 states into a single market with an indirect taxation system, will need certain constitutional amendments to remove the state boundaries and the multiplicity of taxes to create a single national taxation system.

Being the biggest tax reform, the passage of the Bill is very crucial especially when the prices of essential goods are sky-rocketing. The clearance to the Bill may give relief to a common man.

Here are 10 essential items which will become pocket-friendly if the Bill is passed:

1. Cement- Once the Bill is passed the cement will get cheaper because only "one tax" will be applicable throughout the country. There will be no difference in price of cement in different States.

Following the cheaper cement, the cost of overall construction of houses will come down.

2. Wood articles and Plyboard- With the applicable of only one tax instead of VAT, Excise and Service Tax, the prices of plyboards will decline. Presently, around 26% of tax is applicable on plyboards, but after GST only 18% of tax will be applicable.

3. Satellite TV- Presently, DTH TV pays tax around 20-21%. Once the Bill is cleared, the prices of DTHs will decline.

4. Batteries- Battery sector is presently an unorganised sector, which has to pay overall tax at around 40-45%. But once the Bill is passed, the battery prices will come down too.

The prices of two wheelers will also decline depending on the GST rate.

6. Food items- Similarly, the prices of food items will also come down.

7. Online Shopping- Shopping on online portals will also become cheaper. Along with this, the companies will be able to sell their products in the States where the VAT is high.

8. Cabs/Taxis- travelling in taxis will be cheaper as there will no entry charges on travelling from one State to another.

9. Parcel/Courier/Transportation- Prices to these services will come down as no additional tax and entry tax will be applicable. Taking goods from one State to another, no extra tax will be applied.

10. Mobile- In some States additional VAT is applied on buying of new phones. But, with "one rate", the prices of mobile phones will decline.