Taxpayers under GST may reach one crore mark

Government had attracted 99 lakh entities for GST by December last year, of which 16.6 lakh were composition dealers. 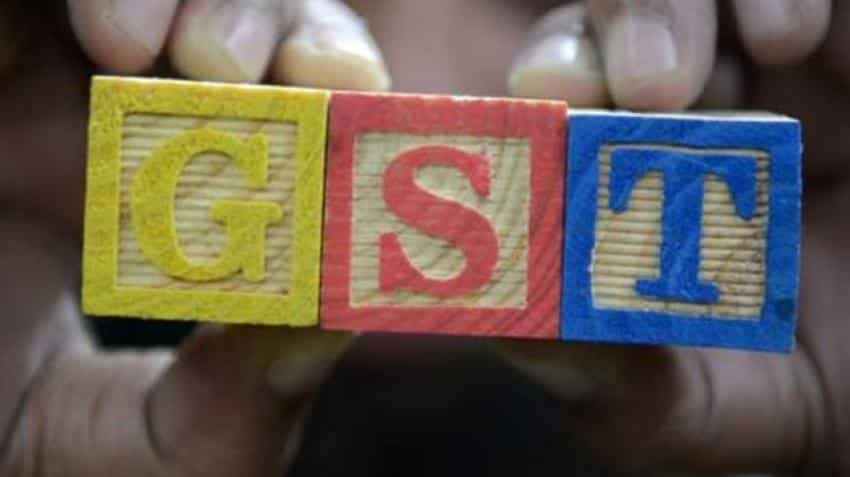 Almost 40% of the returns that were filed had shown no tax liability, on the last count. Image source: PTI

Marking a 25 per cent jump by the end of 2017, taxpayers under goods and services (GST) regime set to reach 1 crore mark.

Government had attracted 99 lakh entities for GST by December last year, of which 16.6 lakh were composition dealers who are entitled to file quarterly returns without detailed invoices, reported ET.

According to report, when GST started, there were around 80 lakh taxpayers, many of whom were registered for payment of multiple taxes.

So, the actual tax base was lower. Sources, however, said that the base may dwindle around June when several of the registered entities can drop out on completion of one year of registration. A large number of people who had rented out commercial property had registered for GST and  are expected to now go out of the system, the report stated.

A bulk of registered taxpayers are paying zero tax while the base has increased, stating that they have no liability. Almost 40% of the returns that were filed had shown no tax liability, on the last count.

The report also says that there are only a handful of companies, running into a few thousand which account for a majority of the taxes that are collected.

The waiver of late payment penalty and other relaxations in filing of returns, has agravated the problem for the government. While there was a rush to file returns over the last three days, the compliance for previous months remains low. On Monday, nearly six lakh returns were filed, while the number went up by a lakh on Tuesday as the deadline for Wednesday neared.