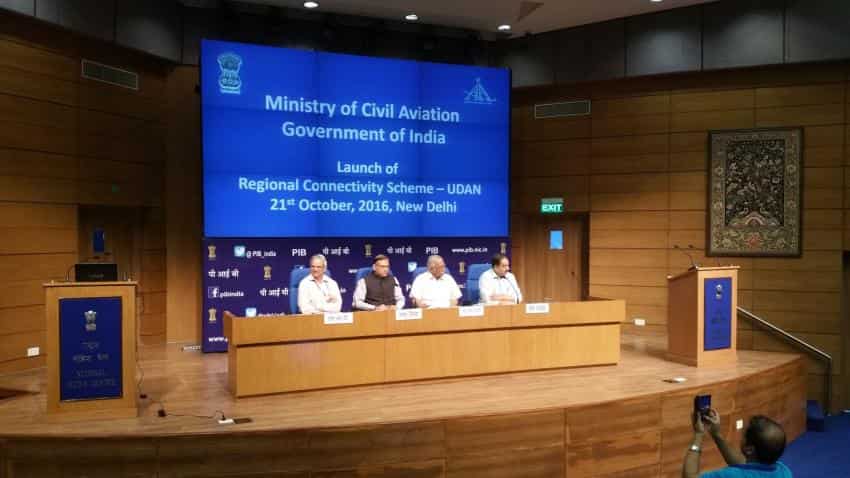 At the regional connectivity scheme launch of ‘Udan,’ Ministry of Civil Aviation on Friday said that they would revive unused, underserve and unserved airports to make flying affordable to the masses of India.

In a move to promote tourism through air travel, the government said that it will add 50 underutilized airports in the next four years.

Under the scheme the government has said that airlines must sell 50% seats at capped fare for the rural scheme.

MoCA said they will levy an additional small charge on local departures and cap jet fuel excise at 2% for three years in order to fund the rural scheme.

The Ministry said that it will reveal the exact levy charge on airlines by October 31.

Airlines will also be able to seek subsidy for 9-40 seats under the rural plan, Minister of State for civil aviation, Jayant Sinha said.

The scheme has included airfares of Rs 2,500 which will be applicable for fixed'wing aircraft flights of 500 kms and chopper flights that have 30 minutes duration.

In a tweet by Union Minister of civil aviation, Ashok Gajapati said that the first flights under the Udan scheme are planned to take off in January 2017.

These airports have no night landing facilities - Check list