Govt pressed ahead with demonetisation despite concerns, RBI tells parliament

The central bank in a writtenn testimony to the parliament said that they had warned the government of the "possible inconvenience to the public for some time". 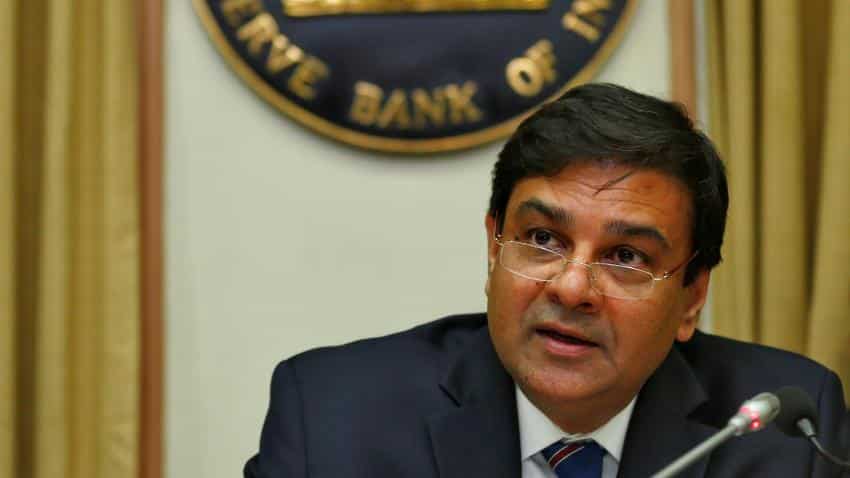 India pushed ahead with its decision to scrap banknotes even as the Reserve Bank of India's (RBI) own board expressed concern whether the cash could be replaced quickly enough, the central bank has said in written testimony to parliament.

The revelation comes amid growing criticism about whether the central bank and the government had sufficiently assessed the potential fallout from the November 8 ban of about 86% of the cash then in circulation.

Prime Minister Narendra Modi's shock move caused a severe cash shortage that brought large parts of the economy to a virtual standstill, as the central bank struggled to print new 500-rupee and 2,000-rupee notes to replace the old currency.

A copy of the private testimony to a parliament panel, seen by Reuters, showed the central bank had also warned the government of "possible inconvenience to the public for some time," among the potential consequences of the massive exercise.

Despite its own doubts, the testimony showed, the RBI board approved the plan to ban 500-rupee and 1,000-rupee notes, as it believed the move would rein in counterfeiting and reliance on cash, and pull unaccounted cash into the financial system.

"It might not immediately be possible to replace these notes fully in terms of both value and volume," the board felt at a meeting ahead of Modi`s Nov. 8 announcement, according to the central bank submission.

But the RBI's board ultimately believed that "corrective" action could be taken and decided to recommend the move, the document showed. The RBI also believed the impact of such an exercise would be "transitory", given its efforts to quickly replace the old notes, it said in the testimony.

The RBI's endorsement of the government action has drawn strong criticism from several former policymakers, including former Prime Minister Manmohan Singh, the architect of India`s 1991 financial reforms and a former central bank governor.

The document also notes the proposal to ban the cash had come from the government, in a letter a day before the announcement that advised the RBI to "immediately" put the plan before its board for approval.
Under India's RBI Act, such a move was necessary.

The central bank did not immediately respond to Reuters` request for comments on its submission to parliament.

"Painful" for RBI
Since Modi declared the ban, the central bank has been forced to announce a barrage of measures to soften the impact, including several high-profile reversals, undermining confidence in it.

In a letter to RBI Governor Urjit Patel, unions of central bank employees called such criticism "painful", and accused the government of steering decisions behind the replacement of the banned notes, saying that "blatantly encroaches" on the central bank's jurisdiction.

The government, however, has denied it was taking the decisions during the implementation, saying that it was merely cooperating with the RBI and reiterating that it fully respected the autonomy of the central bank.

Power and Coal Minister Piyush Goyal said such cooperation was necessary, since it involved an unprecedented "exercise" and that the flurry of action showed India`s flexibility in taking the necessary measures.

"They never had got an experience of this kind of a war-type situation," Goyal said, referring to the RBI. "So, every organization which is doing this is doing it for the first time. You will learn as you go along."

Previous banknote bans have not had such a dramatic impact as they removed only a small fraction of cash from circulation.