On December 30, the PAC had sent 10 questions to Patel where the  parliamentary panel has asked the RBI Governor why he should not be prosecuted. 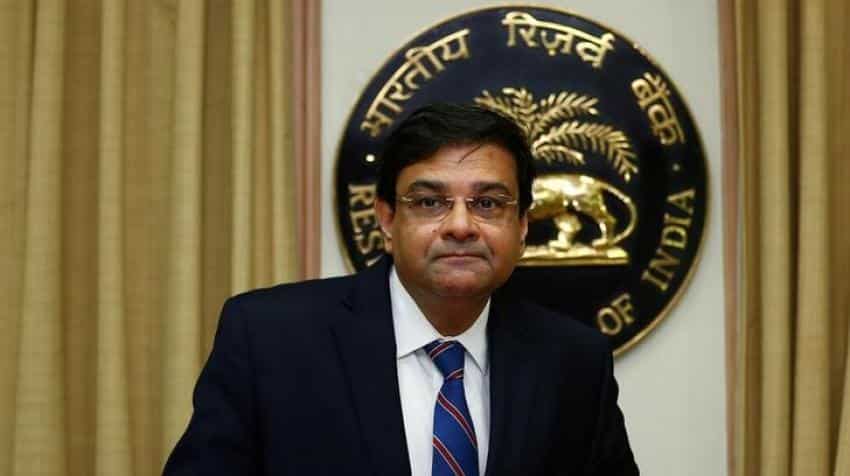 Patel is expected to appear before the PAC of Parliament on the same issue on January 20. Photo: Reuters
Written By: ZeeBiz WebTeam
RELATED NEWS

Reserve Bank of India Governor Urjit Patel is likely to appear before the parliamentary panel today to explain the impact of demonetisation on the economy and the apex bank's involvement in making rules and regulations over the last two months.

In order to fight against black money in the country, on November 8, Prime Minister Narendra Modi had announced a ban on the use of Rs 500 and Rs 1000 notes effective midnight. This major step had led to a cash crunch situation across the country.

According to a PTI report, in today's panel meet, representatives of the Finance Ministry, including from the department of Economic Affairs, Financial Services and Revenue will brief the members of the Standing Committee on Finance headed by former Union Minister and senior Congress leader Veerappa Moily.

The representatives of Indian Banks Association (IBA), State Bank of India (SBI), Punjab National Bank (PNB) and Oriental Bank of Commerce (OBC) are likely to be present in the meeting.

Patel is expected to appear before the Public Accounts Committee of Parliament on the same issue on January 20. This meeting will be headed by senior Congress leader K V Thomas to question on demonetisation.

On December 30, the PAC had sent 10 questions to Patel where the  parliamentary panel has asked the RBI Governor why he should not be prosecuted and removed for “abuse of power of office” if there are no laws that impose restrictions on withdrawal of cash. The questionnaire was accessed by The Sunday Express.