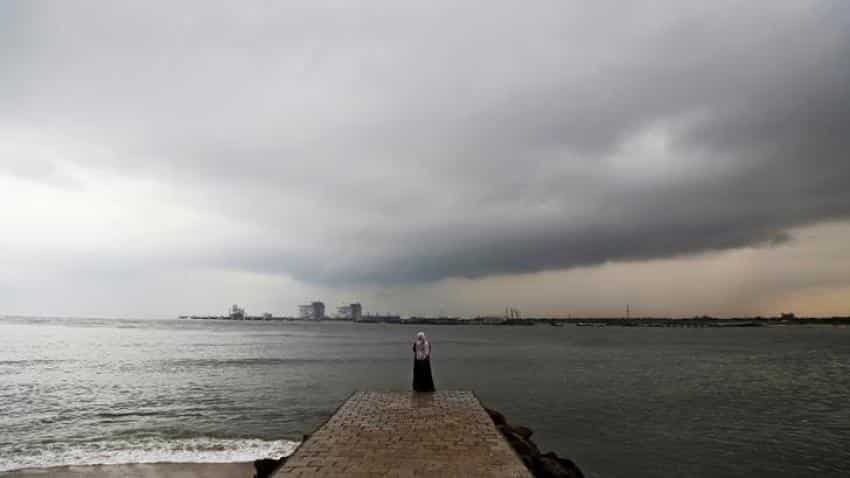 Kharif crops 2019-20: Output above 5 years average due to higher rainfall

For an improved prediction of monsoon rainfall on extended range to seasonal time scale, the Centre has embarked upon Monsoon mission to build a state-of-the-art model.

According to an information given by MoS for Ministry of Science & Technology, YS Chowdary, in reply to a question in Lok Sabha yesterday, under the National Monsoon Mission initiative, the Indian Institute of Tropical Meteorology (IITM), Pune, Indian National Centre for Ocean Information Services (INCOIS), Hyderabad and National Centre for Medium Range Weather Forecasting (NCMRWF), NOIDA have embarked upon to build a state-of-the-art coupled ocean atmospheric model.

Kharif crops 2019-20: Output above 5 years average due to higher rainfall