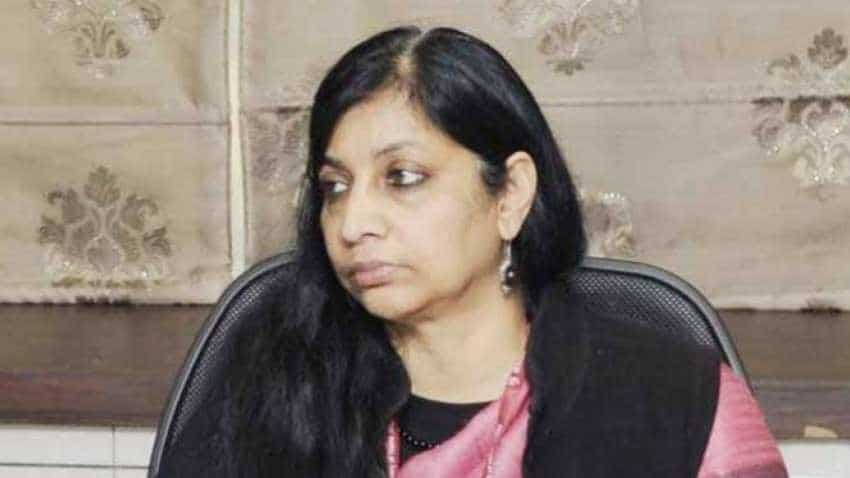 Spectrum auction for 5G likely to happen in later half of 2019: Telecom Secretary

Mutual Fund investments made easy! See how it benefits you

The government is moving fast on the deployment of public WiFi hotspots across the country as it seeks to make India a digitally connected society at par with developed countries. Telecom secretary Aruna Sundararajan, in an interview with Mansi Taneja, talks about ambitious plans on WiFi hotspots, approval of new telecom policy by this month and setting up of a panel to decide on areas where 5G technology can be used.

Private telecom operators have submitted a model for setting up WiFi hotspots across India. Has DoT accepted their model?

Government is determined to make public WiFi a success. We need to increase the number of public WiFi. They have submitted a roadmap to set up one million public data office aggregators in one year, based on WANI (Wi-Fi Access Network Interface) framework. Broadly, we have accepted the model.

There will be a seamless movement for users from one WiFi network to another, as private players have undertaken agreement amongst themselves as well as with internet service providers (ISPs). They are also looking at how payment can be enabled under this arrangement - there will be one-time authentication for users with no SIM, while for SIM users, they will already be mapped. The pilot will be showcased this month in Delhi.

How do you plan to improve broadband penetration in areas not covered under BharatNet?

We are adopting a three pronged strategy - first, a tender for 1.25 million public WiFi hotspots is already out. Second, under PDOA (public data office aggregator - similar to cyber cafes) system, 1 million WiFi hotspots will be set up by telecom operators through viability gap funding. In the third step, BSNL and CSCs (common service centers) are being encouraged to install hotspots. In total, 2.5 million hotspots will be set up by next year. The backhaul network through under BharatNet is almost ready. 2019 will be a year of WiFi and we want to connect all rural areas through hotspots.

What’s the update on the formulation of 5G standards?

We are setting up a panel to decide on areas where 5G technology can be used. We have received proposals for using 5G technology in telemedicine, remote surgeries, drones for security surveillance, monitoring of air and water pollution, etc. Companies have come up with preliminary use cases. We have to make sure that the deployments happen and India does not miss the 5G bus. India must capture at least 5% of the world market in 5G technologies.

The new policy has been sent for a final approval of the Cabinet. It should be in place by the end of this month.

Spectrum auction for 5G likely to happen in later half of 2019: Telecom Secretary

Mutual Fund investments made easy! See how it benefits you