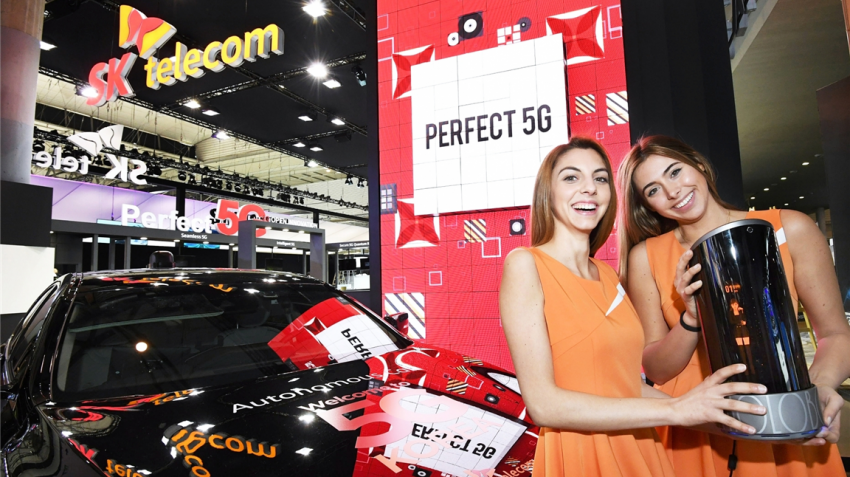 With one of the largest delegations at the Mobile World Congress, India plans to highlight its readiness for 5G services and technology leadership including its numero uno position globally in terms of mobile data usage. "We want to position ourselves not as a recipient of 5G technology but active contributor of the 5G technology. Whether it is core network technology, all services of application ecosystem," Telecom Secretary Aruna Sundararajan told reporters about India's participation in the Mobile World Congress (MWC) 2018.

The global telecom event will begin from February 26 in Barcelona, Spain. Telecom Minister Manoj Sinha will lead a 90-people strong delegation at the annual event. The Indian government has set up a high-level committee to work on 5G technology roadmap for India including participation in global standards, test facilities etc.

Sundararajan said that most of the used cases being showcased for 5G services at present are largely for the developing advanced economies. "We want to make sure that we start building in developmental used cases particularly in the field of health, agriculture etc. We should be an integral part of standards," she said.

"Now what we will do for the (LWE project) remaining that will really cement India's position as leading player in the green network," Sundararajan said.

State-run firm BSNL through indigenous telecom gear makers Vihaan Networks and Himachal Futuristic Communications has deployed around 2,200 solar-powered mobile towers across nine states. The government is going to deploy 4,072 towers in the second phase of the project.

"We have now end to end spectrum of telecom capabilities which are relevant for other emerging countries on the ground that these are highly affordable and these are robust. Minister (Sinha) has already said that India is willing to collaborate with other countries for adoption of these technologies," Sundararajan said.

As per a GSMA official, there are over 90 people from government and industry participating from India in MWC 2018 making it the largest ever delegation from the country.

She said that the official delegation will focus on spreading the message that digital inclusion needs to be at the heart of all product technology services solutions otherwise 5 billion people in the world are likely to be left out of the new technologies.