IT Secretary Aruna Sundararajan said there could be some cases were contracts are not renewed as part of the regular annual appraisal cycle. 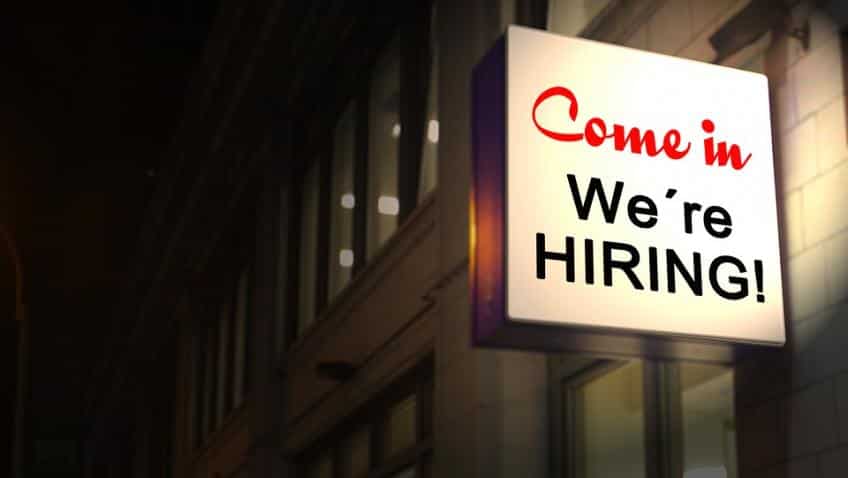 IT System upgradation at Greenlam Industries led to decline in numbers; but will meet the annual target: Ashok Sharma, CFO

IT-ITES Industry continues to be the net recruiter, 'automation has not replaced workers': Report

The government today said IT industry has assured it that there will be no large scale job losses in the technology sector which continues to demonstrate 8-9 per cent growth.

IT Secretary Aruna Sundararajan said there could be some cases were contracts are not renewed as part of the regular annual appraisal cycle.

Besides, she said, the industry is also undergoing a shift in the job profile given the advent of cloud, big data and digital payments.

"Some of the companies which have been named (as undertaking job cuts) have clarified that there is nothing big this year," she said on the sidelines of Broadband India Forum event.

Sundararajan added: "As part of annual appraisals, they may not be renewing contract of some people but it is absolutely incorrect to assume that suddenly this year a large number of jobs are being shed."

The government has categoric assurance from the industry in this regard, she emphasised. The industry is growing at 8-9 per cent and there is nothing to suggest that the growth is going to slow down "dramatically".

IT sector, she said, will continue to hire and has added 5 lakh jobs in the last 2.5 years. The issue needed to be looked at "holistically", she added.

Over the past few weeks, there have been reports of layoffs across the IT sector. Tech majors like Wipro, Infosys, Cognizant, and, more recently, Tech Mahindra have initiated annual performance reviews, a process that weeds out bottom performers or non performers.

There are fears that thousands of employees in the sector could be shown the door over the next few weeks.

The development comes at a time when Indian IT firms are facing challenges in the business environment and stricter work permit regime in countries like the US, Singapore, Australia and New Zealand.

That apart, executive search firm Head Hunters India said recently that job cuts in IT sector will be between 1.75 lakh and 2 lakh annually for next three years due to under- preparedness in adapting to newer technologies.

A McKinsey & Company report also said earlier this year that nearly half of the workforce in the IT services firms will be "irrelevant" over the next 3-4 years.

IT System upgradation at Greenlam Industries led to decline in numbers; but will meet the annual target: Ashok Sharma, CFO

IT-ITES Industry continues to be the net recruiter, 'automation has not replaced workers': Report

Alert! Many apps are sharing your data with Facebook - How to check full list and delete data