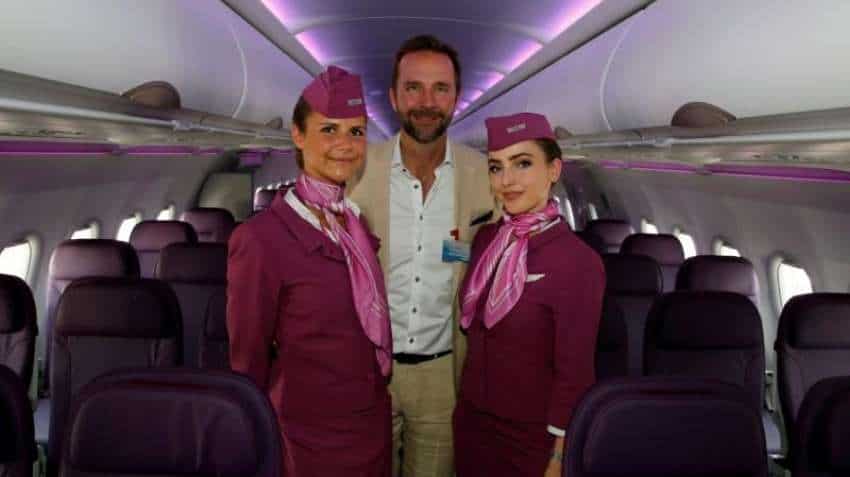 Cheap flights to US, Iceland, Canada! Travel from WOW Air at tickets low as Rs 13,499 from Delhi; check offers

During a seminar on 'India-Nordic Partnership: An idea whose time has come', Ambassador of Iceland to India, Thorir Ibsen, said that tourism is a major area of focus for the country and the number of Indians travelling to his country are rising. "India and Iceland have good diplomatic ties for the last several years. India is not a conventional traditional market for us. But there are several areas like bio-tech, IT, renewable energy, where we want to go for in India in future," he said.

"Tourism is another area of focus, and a lot of people from Iceland are travelling to India and, the number of visas issued from our embassy here has also gone up, but we would like more people to travel.  "So, I am happy to share that the direct flight service from Delhi to Iceland will start from December, and the first flight will be on December 7," the envoy added.

"There will be five flights a week. The flight time between Delhi and Reykjavik would be 11 hours," Ibsen told PTI on the sidelines of the event.

Wow Air is offering an introductory basic fare of Rs 13,499 which includes all the taxes to the Keflavik airport in Iceland's capital (Reykjavik) and from there to other destinations in North America and Europe. The fare excludes meal and check-in baggage, which will be charged for separately.

Wow Air, which would be flying an Airbus A330 Neo to India, currently serves 39 destinations across Europe and North America including London, Paris, New York, Toronto, Baltimore, San Francisco and Chicago.

Cheap flights to US, Iceland, Canada! Travel from WOW Air at tickets low as Rs 13,499 from Delhi; check offers