The lowest paid sector in India also has a huge pay gap crisis. Monster India report showed a near 30% wages disparity in the sector. 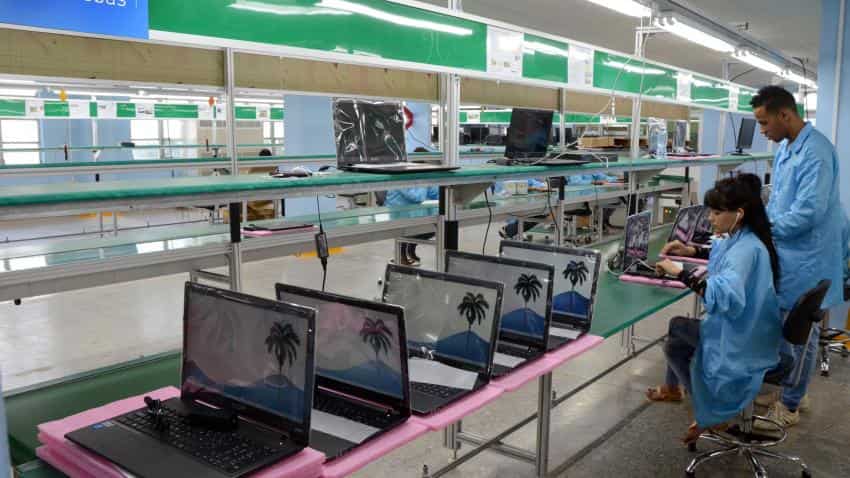 Men earning more than women in similar job profiles was classified as a ‘huge’ issue by International Labour Organisation (ILO) in the Global Wage Report 2016-17. Now the findings of a report by Monster India on Tuesday showed that in India’s lowest paid manufacturing sector, women are still at the bottom rung.

The men working in the manufacturing sector, which was also named the ‘lowest paid sector,’ earned more than the women, creating a near 30% wage gap.

“Employees in the Manufacturing sector with only secondary education earn Rs 101.4 which is 62.6% less than master graduates at Rs 270.8. Additionally, wholly and partially owned foreign companies pay more than double than that of domestic companies at a median gross hourly salary of Rs 349.7. This indicates that improving the gender balance in labour force participation and managing the spate of automation could be an important step for India’s development,” the report said.

The report analysed data based on the WageIndicator dataset covering the period of 3 years, from January 2014 to December 2016. Near 20,350 respondents’ responses were analysed of which 85.02% were men and only 14.98% women, Monster India said.

Supervisors in the manufacturing sector also earned 34.7% more than their subordinates, the report said, which was also attributed to the pay gap. “At a supervisory position on an average, employees in the Manufacturing sector earn 34.7% more than their subordinates. This strong pay gap observed can be attributed to the pay gap between male and female supervisors.”

In an Oxfam report dated 15 January, 2017 showed that in India, women formed 60% of the lowest paid wage labour, but only 15% of the highest wage-earners. From not being given ‘farmer’ status to girl child labourers in India all contributed to the wage gap, the report said.

"More than 40% of the 400 million women who live in rural India are involved in agriculture and related activities. However, as women are not recognized as farmers and do not own land, they have limited access to government schemes and credit, restricting their agricultural productivity,” Oxfam added.

“Manufacturing sector is the worst paid in India, however, there has been a subtle increase in the employees’ satisfaction with pay from 50.8% to 53.5%,” the report added.

The median hourly salary has declined from three years ago in India, as pointed out in the report.

“The report highlights that despite economic growth, the median hourly salary decreased by 16.0%, going from Rs 251.9 in 2014 to Rs 252.1 in 2015 and 211.7 in 2016. The rate at which the salaries in the sector is dipping could pose a challenge to attract new talent entering the marketplace,” the report said.

In the matter of median hourly salaries, the report data showed banking and financial services had the highest paid salaries, followed by IT services and construction.

While manufacturing, healthcare, caring services, social work, education and research did not earn as much.