The minister said inter-linking of rivers will bring a big social economic change in the country, and usher in prosperity in many poorly-developed regions 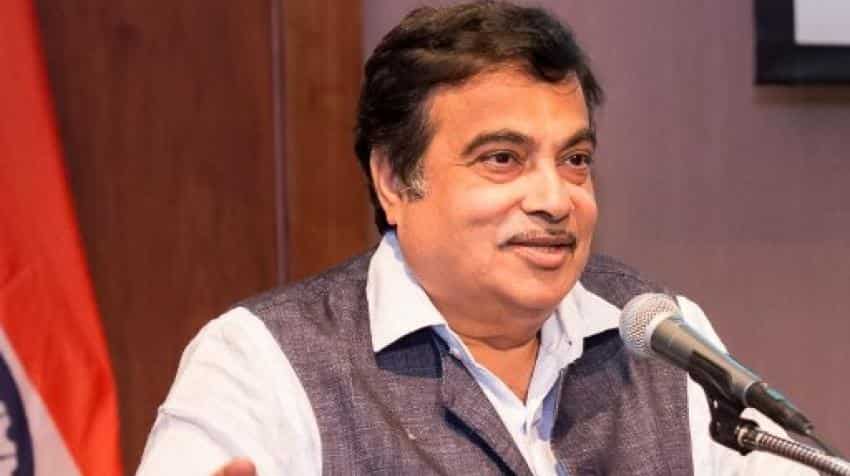 Gadkari said the time has come when we have to look for innovative funding mechanisms for these projects. Image source: twitter

Stressing upon the need to design better technical models that aimed at bringing down construction cost while maintaining  quality, so that projects do not languish for want of funds, Union Minister of Water Resources Nitin Gadkari asked state govenments to cooperate with one another and with the centre to expedite the projects for interlinking of rivers.

While addressing the fourteenth meeting of the Special Committee for Inter-linking of Rivers in New Delhi today, Gadkari also called upon state governments to explore new financing models including low-interest loans from foreign agencies.

Gadkari said that inter-linking of rivers will bring a big social economic change in the country, and usher in prosperity in many regions that are poorly developed today.

"If we are able to save the enormous amounts of river water that gets lost to the seas as run-off, and are able to divert this to water deficit regions, we can solve the problem of water scarcity that exists in several states today, the minister said.

He, however, added that while implementing the river interlinking projects the rehabilitation of displaced persons must be fully ensured. He said he is pained to see a large number of DPs still awaiting rehabilitation at various project sites which have been completed long back.

In order to resolve issues related to various projects, Gadkari said that clusters of states will be made and MoS Arjun Ram Meghwal will soon visit states and hold meetings for on the spot discussion with the concerned state government on the various pending issues.

Referring to the funding of various ILR projects, he said the time has come when we have to look for innovative funding mechanisms for these projects. He urged state governments to come forward with definite funding proposals which can be taken up with foreign funding agencies.

Gadkari said his Ministry will provide all help to the states for this.

Linking rivers cab be a solution to water shortage and floods: Nitin Gadkari