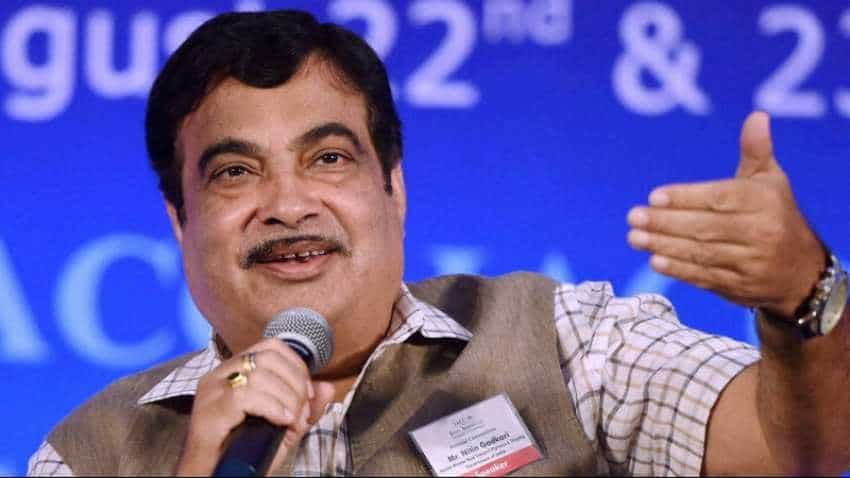 Gadkari said initially the estimates of spend on various projects in his home state were in the range of Rs 5 lakh crore, which have now gone up to Rs 7.5 lakh crore. Photo: PTI

He said projects worth over Rs 1.50 lakh crore are in various stages of implementation, while the work on remaining Rs 85,000 crore-worth projects is yet to begin. Work on these remaining projects, starting with preparation of detailed project reports, will be initiated soon, he said.

Gadkari was speaking here at the inauguration of a premium passenger ship service to Goa, which is being restarted after a gap of nearly three decades. Overall, departments under him including shipping, ports, roads and waterways will be spending Rs 7.5 lakh crore in Maharashtra, he said.

Gadkari said initially the estimates of spend on various projects in his home state were in the range of Rs 5 lakh crore, which have now gone up to Rs 7.5 lakh crore. Eight projects entailing investment of Rs 5,384 crore have already been completed, while 45 others involving investment of Rs 27,000 crore are in various stages of implementation, he said.

The minister did not offer details of all the works being undertaken, but said the figure includes Rs 1 lakh crore for waterways development. At least five rivers in the state feature in the list of over 100 rivers where water transport potential will be exploited, he said.

Gadkari also said that he had a meeting with a Russian deputy prime minister who assured India to deploy ethanol-powered "watercrafts" in the Ganga river. An Indian company has forged a joint venture with Russian firm United Ship Builders for this, he said.