You have incurred a huge financial loss while making a digital transaction due to fraud? Now, you don't know what to do! Well, the central government has introduced national helpline number 155260 and Reporting Platform for preventing financial loss due to cyber fraud. 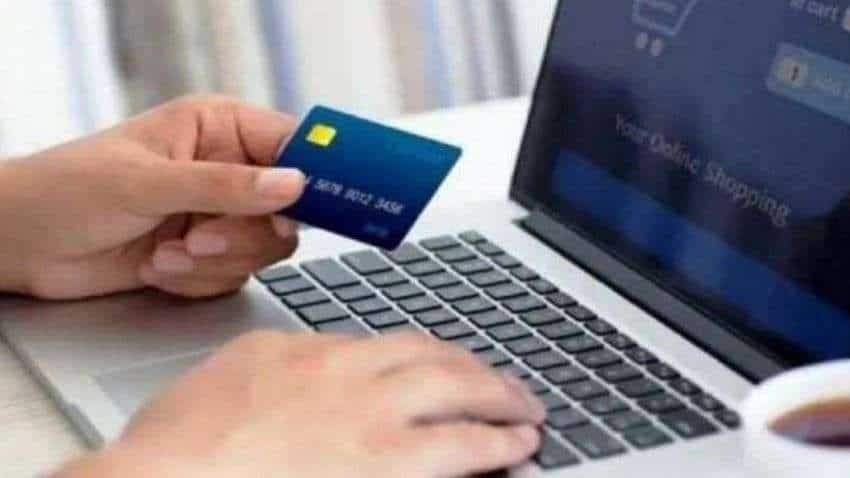 Online Fraud Helpline Number India: You have incurred a huge financial loss while making a digital transaction due to fraud? Now, you don't know what to do! Well, the central government has introduced national helpline number 155260 and Reporting Platform for preventing financial loss due to cyber fraud. The National Helpline and Reporting Platform provides a mechanism for persons cheated in cyber frauds to report such cases to prevent loss of their hard-earned money.

As per the release from the Ministry of Home Affairs, this initiative by the central government is reinforcing the commitment of the Narendra Modi led government to ensure a safe and secure digital payment ecosystem. The helpline was soft launched on April 1, 2021. According to the release, "Since, its soft launch, in a short span of two months, Helpline155260 has been able to save more than Rs.1.85 crore of defrauded money from reaching the hands of fraudsters, with Delhi and Rajasthan saving Rs.58 lakh and Rs.53 lakh respectively."

It has to be noted that by leveraging new-age technologies for sharing online fraud related information, the facility empowers both the banks and the police in taking real-time actions. The loss of defrauded money in online cheating cases can be stopped by chasing the money trail and stopping its further flow before it is taken out of the digital ecosystem by the fraudster.

At present, the helpline number and the reporting platform are working in collaboration with all the major public and private sector banks. They notable ones include State Bank of India, Punjab National Bank, Bank of Baroda, Bank of India, Union Bank, IndusInd, HDFC Bank, ICICI Bank, Axis, Yes and Kotak Mahindra Bank. It also has all major wallets and merchants such as PayTM, PhonePe, Mobikwik, Flipkart and Amazon linked to it.

The helpline operates in the following way:

1) The victims of cyber fraud call on Helpline no. 155260, which is manned and operated by the concerned state police

3) The Ticket gets escalated to the concerned Banks, Wallets, Merchants and so on, depending on whether they are the victim’s bank or the bank/wallet in which the defrauded money has gone

5) The concerned Bank, which can now see the ticket on its dashboard on the Reporting Portal, checks the details in its internal systems