The NDA government has used NK Singh’s services as the chairman of the committee to suggest a future fiscal roadmap by reviewing the FRBM legislation. He submitted the report early this year. 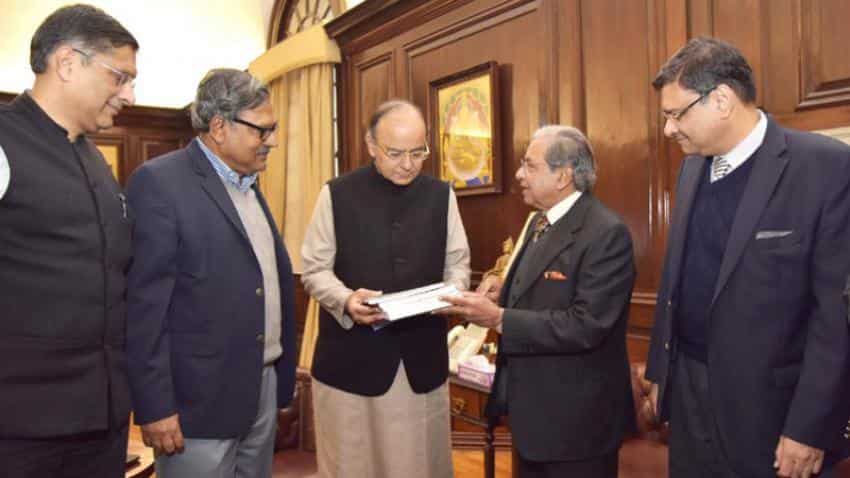 Former revenue secretary NK Singh is likely to head the fifteen Finance Commission to decide on the devolution of tax revenue between the Centre and state governments.

The former bureaucrat, who has also been a member of the Planning Commission as well as Secretary to the then Prime Minister Atal Bihari Vajpayee, is the most faourite name to don the mantle, said an Indian Express report citing sources.

It may be noted that N K Singh was elected to the Rajya Sabha as the member of JD(U) in 2008, but he quit the party and joined the BJP in the run up to 2014 Lok Sabha elections when JD(U) decided to contest separately.

The current government has used Singh’s services as the chairman of the committee to suggest a future fiscal roadmap by reviewing the FRBM legislation. He submitted his report early this year.

Earlier on Wednesday, the Union cabinet had cleared the setting up of the commission to recommend the formula for sharing taxes between the Centre and the state and allocation of each state for the five-year period between 2020 and 2025.

Although the Finance Panel is constituted about two years before the end of the previous five-year period, the process this time has reportedly been advanced to change the fiscal year cycle from January to December.

The Finance Commission, a statutory body, usually requires a period of at least 15-18 months to prepare its report.

The Fourteenth Finance Commission, which was chaired by former Reserve Bank of India Governor YV Reddy, made its recommendations for the period between April 1, 2015 and March 31, 2020.