The Reserve Bank of India (RBI) Monetary Policy Committee met on August 1 and hiked the repo rate by 25 bps to 6.50%. This the consecutive second hike delivered by the RBI in two months. In the post-policy comments, the RBI governor commented on the rationale of the rate hike and stated in view of the global uncertainties. 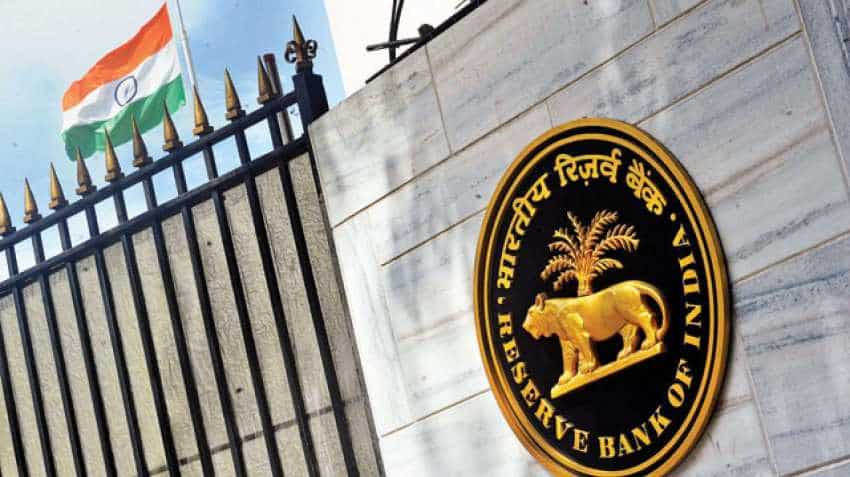 The Reserve Bank of India (RBI) Monetary Policy Committee met on August 1 and hiked the repo rate by 25 bps to 6.50%. This the consecutive second hike delivered by the RBI in two months. In the post-policy comments, the RBI governor commented on the rationale of the rate hike and stated in view of the global uncertainties that he opted to run a tight ship to ensure macroeconomic stability and continue with a growth profile of 7-7.5% going forward.

The growth in India in the past two quarters has rebounded, shedding the demonetisation and GST implementation effects. The economy is expected to grow 7.3-7.5% this year, making it the fastest growing economy. All parameters are pointing to a strong economic revival, i.e., PMI, the core sector, consumer durables and automobile sales, to name a few. Therefore, the question that arises is why are the regulators taking a cautious stance. Here are some of the risks which may impact the Indian economy.

First, inflation has reared its head again and it is getting manifested in the higher core, especially in health and education. We benefitted from low oil prices in the past four years but the vulnerabilities are biting us, leading to high input prices. The only solace has been the stable food prices. However, we are not sure what the implications of the sharp increase in MSP would be, and this will be felt in the months to come.

Second, is the withdrawal of the stimulus provided by central banks across the world post the financial crisis. The global liquidity glut lubricating the financial markets across the world may be under reversal. The US Federal Reserve, which hiked the rate from zero to 1.75% and is still on a path of a gradual increase, is leading this. It is being followed by other developed central banks like the Bank of England, European Central Bank and Bank of Japan. India, which has been one of the beneficiaries of the world’s loose policy is getting impacted in the form of portfolio flow slowdown, just like other EMs.

Lastly, the risk of currency wars and trade tensions. The US announcing an increase in tariffs on imports from its major trading partners, especially EU and China, is threatening to trigger a trade war, leading to undercurrents in the global currency markets. The dollar has been strengthening against other majors. The collateral damage has been the other EM currencies which have taken a hit. Yuan has depreciated against the US dollar and so have the other EM pairs like Turkish Lira, Brazil, Indonesia. To stave off further pressure, EM central banks have been tightening their monetary policy, because of which India has also been impacted.

The next 6-12 months are important as the above-mentioned events unfold and we see their implications. Lastly, with election season looming in India, the best hedge against this is to run a tight ship till the tide settles. If we pursue prudent policies on the fiscal and monetary side, this too shall pass without any major upheaval.