Financial inclusion: Is this the key

India has a burgeoning population greater than 1.3 billion and is close to overtaking China to become the most populous country in the world. However, a large portion of the population still doesn’t have access to basic banking services, let alone credit facilities. 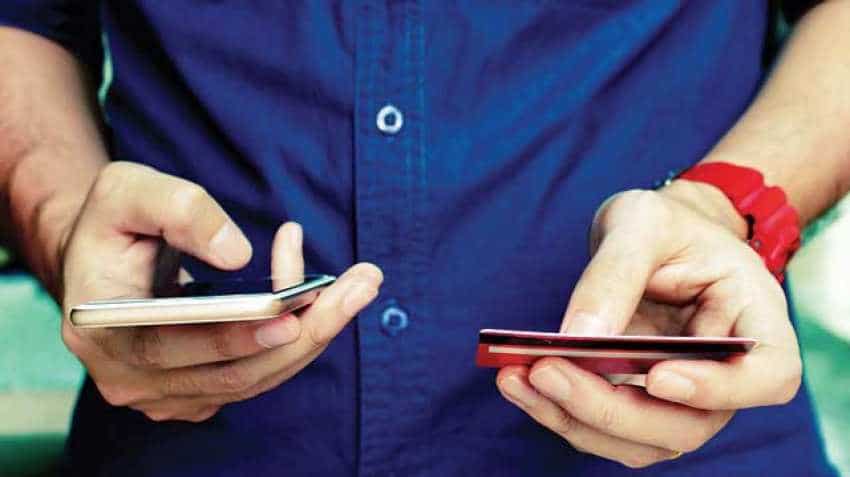 India has a burgeoning population greater than 1.3 billion and is close to overtaking China to become the most populous country in the world. Image source: DNA
Written By: ZeeBiz WebTeam
RELATED NEWS

India has a burgeoning population greater than 1.3 billion and is close to overtaking China to become the most populous country in the world. However, a large portion of the population still doesn’t have access to basic banking services, let alone credit facilities. Despite the success of ambitious Jan Dhan Yojana, which has doubled the country’s adult population with a bank account to 80% since 2011, more than 190 million Indian adults still don’t have access to formal banking channel.

Around 70% of India’s population is currently underserved by institutional lenders. The credit assessment methodologies used by these traditional players i.e. banks and non-banking financial services (NBFCs) focus on collateral-based lending, using credit history as means of making lending decisions is nowhere close to accelerating the financial inclusion agenda. This creates a chicken and egg problem for individual borrowers as well as micro, small and medium enterprises (MSMEs) who may have good cash flow and intent to repay but lack of established credit history or low credit ratings doesn’t result in obtaining loans. In addition, traditional players are riddled with bureaucratic procedures and compliance checks which delays disbursements.

This challenge has given rise to several fintech start-ups using artificial intelligence (AI) and machine learning (ML) to create an alternate lending score by analysing personal, professional, social and financial details employing innovative data-driven and the behavioural risk management models. The cost savings of using digital channels like web or mobile applications over physical establishment can be passed onto borrowers in the form of lower interest rates or processing fees, and to lenders in the form of better margins and returns. As borrowers on these digital platforms make monthly repayments on time, they start building a credit score which can be leveraged for better access to higher ticket loans. Over time, these previously sub-prime borrowers can become prime customers for traditional financial institutions.

While the fintech adoption is strong in urban areas, rural India is still lagging behind due to poor literacy and inability to pay for even the relatively lower costs of these fintech services. Also, needs of unbanked are very different from the traditional population. The financial requirements of a daily wage worker, farmer, or family dependant on remittance are very different from that of an office worker in the city. Transitioning to digital platforms is difficult for people who have spent their life using cash.

However, steep smartphone penetration and increasing access to the internet are making it easier for start-ups to reach lower and middle-income groups. Government initiatives such as UPI, Jan-Dhan, Aadhaar and GST have provided underlying infrastructure for fintech companies to permeate ‘last mile’ touchpoints. Fintech companies are slowly adapting themselves to meet the needs of this segment. The demonetisation of the high-value currency notes was a catalyst for mass scale Fintech adoption. Now Indian consumers in smaller areas are slowly becoming more accepting towards UPI platforms and mobile phone wallets such as Paytm, giving a boost to financial inclusion in the country.

As digital platforms become the norm, data security becomes increasingly important too. The explosion of data available in digital formats makes it susceptible to security breaches. Some Fintech companies gather data regularly to improve their algorithms. Even non-financial data such as text messages and location are being tracked. Yet protections for this sensitive customer data are weak or absent. Fintech companies will need to give customers meaningful access and control of their personal data. Customers should be served by fintech and not become their product.

Blockchain technology can help solve the problem of data security and control. A significant barrier to accessing financial services for individuals at the base of the pyramid is lack of required documents. Blockchain technology can resolve this challenge by creating digital identities for the unbanked, thus allowing them to start taking advantage of banking services. These identities can be shared with trusted entities across the blockchain, and used for various business, social, and financial transactions such as the flow of remittance from unbanked Indian workers overseas. Blockchain technology will lead the way to India’s financial inclusion over the coming years.