FDI In India: The Narendra Modi government is on a roll and is making concerted effort to bring India’s economic growth back on track. 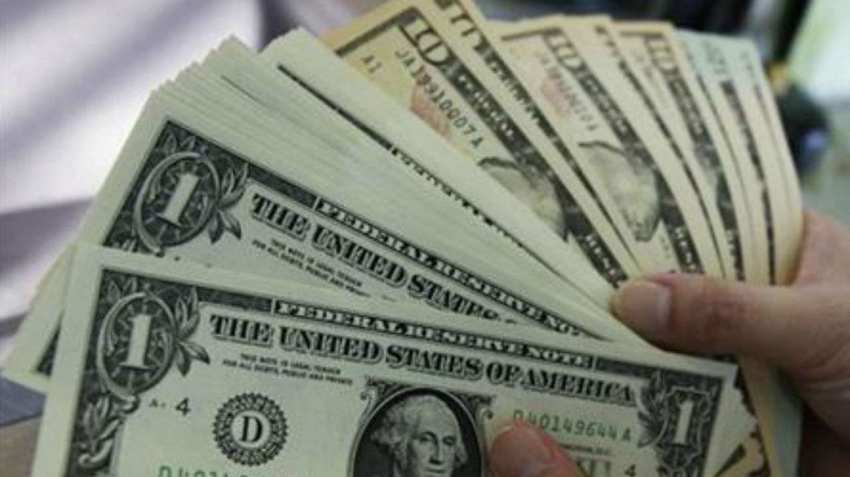 100 per cent FDI via automatic route for contract manufacturing is true to the ‘Make in India’ initiative and will attract global players looking to set up alternate manufacturing hubs. Photo: Reuters
Written By: Asit Manohar
Edited By: Harish Dugh
RELATED NEWS

FDI In India: The Narendra Modi government is on a roll and is making concerted efforts to bring India’s economic growth back on track. In line with demands, government relaxed the FDI norms in single-brand retail and expanded the definition of mandatory 30% domestic sourcing norms. Also, the announcement to allow single-brand retailers to start online sales, effectively doing away with the previous condition of first setting up a mandatory brick-and-mortar store, is also commendable. Massive capital is required for setting up a physical store vis-à-vis online platforms. Now retailers can start online sales without having to open physical stores. This will significantly ease capital pressure on small retailers who are looking to start afresh.

Speaking on its impact on the single brand FDI retail market Shobhit Agarwal, MD & CEO – ANAROCK Capital said, "This is excellent news for foreign retail giants like IKEA and Apple who will now find Indian market more lucrative to invest and conduct business in. Many foreign brands have been in a wait-and-watch mode on account of the difficulties so far perceived in meeting the mandated sourcing norms. With more clarity, many of such players can now make their foray into India to tap into India’s consumption story - and to boost investments here."

Elaborating upon how the new FDI policy would aid single-brand retaiol FDI Shubhranshu Pani, MD - Retail Services & Stressed Asset Management Group at JLL said, "Single brand retailers will now be able to start online sales before they set up brick-and-mortar stores, but will need to open these within two years. The two year period, however, may not be enough for retailers to set up stores at prime locations." Pani of JLL said that the  success of brands such as Zara, Starbucks and other international names that are already operational here has made India's retail sector shine at the world level. This new ease in FDI norms will give a big boost to global brands and make the India market attractive for them for further trade and investments. It would have an after-effect of also boosting exports which they can source from India to fit their product portfolio.

Harsha Razdan, Partner, Consumer Markets, Life Sciences and Internet Business at PMG India said, "The changes to FDI norms may well reposition India on the global map. 100 per cent FDI via automatic route for contract manufacturing is true to the ‘Make in India’ initiative and will attract global players looking to set up alternate manufacturing hubs. In the same vein, adding exports to the local sourcing norms may help build larger capacities, reinforcing India’s stand as a potential global manufacturing hub. Allowing single-brand retailers to start online stores, while meeting local sourcing norms, aligns well with the ‘Digital India’ initiative, giving them time to build their brick-and-mortar presence in parallel. The export subsidy announced for exporting sugar provides a clear picture on the government’s agenda to give a fillip to exports, and passing on the benefit directly to farmers is a definite plus for agriculture. The announcements are welcome since they would positively impact job creation and investor sentiments abroad.”

Himanshu Parekh, Partner and Head, International Tax at KPMG India said, “The M&E industry grew by 13.3 per cent in FY19 (as compared to FY 18) on the back of colossal growth of 43.4 per cent in the digital media segment. This is despite the fact that while the FDI policy currently permits 49 per cent foreign investment in Up-linking of News & Current Affairs TV Channels and 26 per cent in print media sector, both through government approval route, it was silent on FDI in the digital media segment." He said that the government has today approved the proposal to allow 26 per cent FDI for uploading/ streaming of News & Current Affairs through Digital Media. This is a welcome move and should lead to larger FDI inflows in India in the already burgeoning Digital Media sector.”

Ajay Kakra, Leader — Food and Agriculture at PwC India said, "The cabinet announcement for export subsidy support for sugar stocks comes as a breather for the stagnant sugar industry. We hope the benefits percolate down to farmers in form of pending payments. However, much needs to be done to revive the industry.”