The shares of Tata Steel will be in focus as the company will be announcing its financial results for the quarter ended on June 30. 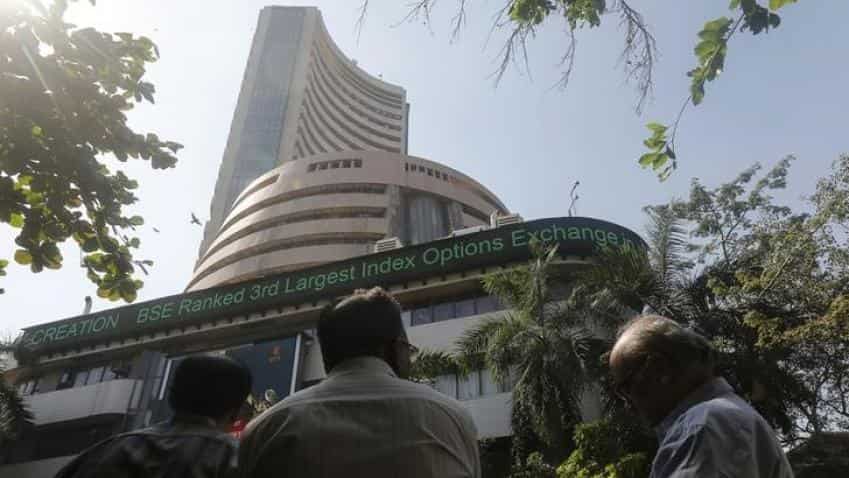 The Indian rupee opened lower by 20 paise at 66.88 per dollar versus previous close on Friday at 66.68. Photo: Reuters

Indian equity markets on Monday opened in red as it slipped over 1.5% on the back of weak global cues. The shares of Tata Steel will be in focus as the company will be announcing its financial results for the quarter ended on June 30. In the morning trade, the shares of the company were trading at Rs 382.90, down 2.94%, or Rs 11.60.

Also, market sentiments was influenced by investors trading cautiously ahead of July IIP data and August CPI data, which is due to be released later today.

On global front, Asian shares skidded with investors rattled by rising bond yields and talk the Federal Reserve might be serious about lifting US interest rates as early as next week, a Reuters report said.

MSCI`s broadest index of Asia-Pacific shares outside Japan fell 1.9%, pulling away from a 13-month peak. It was the largest daily drop since the frenzy caused by Britain`s vote in late June to leave the European Union, the report added.