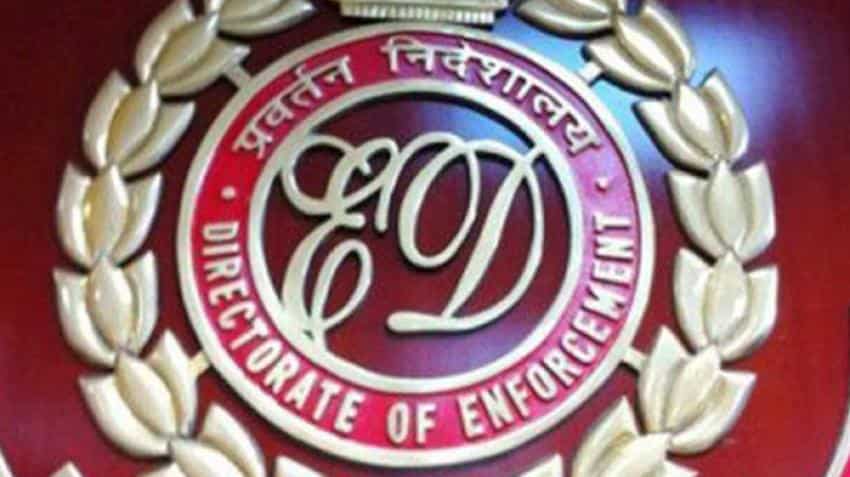 The Enforcement Directorate (ED) is probing 120 shell companies allegedly linked to Nirav Modi and Mehul Choksi even as Income Tax officials claimed to have found two companies linked to Nirav that received Rs 555 crore from foreign companies between 2013 and 2014.

"The agency is investigating 79 shell companies owned by the Gitanjali Group chief and 41 owned by Modi in India," an ED official told IANS on the condition of anonymity, adding that the agency is examining if the money taken from banks was diverted to these shell companies.

Citing ED officials, the IANS report said Nirav Modi, Neeshal Modi, and Mehul Choksi are directors or partners in about 100 companies registered with the Registrar of Companies in Mumbai.

Meanwhile, based on the documents seized during searches last year, I-T officials claimed to have found that Modi`s Firestar International Pvt Ltd had received Rs 284 crore from two companies in Cyprus and Mauritius between 2013 and 2014 in the form of share capital and high-share premium.

The department found evidence during searches that showed that documents claimed to be submitted by these foreign entities were prepared in Modi`s office. The source of funds and creditworthiness of the overseas companies were not explained properly, the I-T Department said in its report.

ED officials have reportedly hired experts to ascertain the value of items seized during raids.

The ED had on four days starting Friday conducted raids at 141 locations across India in connection with the PNB fraud. The agency officials said that soon it will issue letter rogatories to other countries to seek information on Nirav Modi`s transactions.

The agency said it would look into the reports submitted earlier by the Income Tax Department.

During a raid by the Director-General of Income Tax (Investigations) in January 2017, it was learnt that in 2016-17, the Nirav Modi group had illegally diverted Rs 1,216 crore worth of diamonds meant for export from its special economic zone in Surat to the domestic market, selling them in cash.

It had found that the units in the SEZ diverted high-quality diamonds imported for processing and export, to the domestic market for huge profits. Instead, low-quality diamonds were exported to associate units abroad to keep up the appearance.

The I-T Department, in an appraisal report last year, had flagged several suspected irregularities of the Nirav Modi Group companies. In the report, I-T sleuths mentioned that the group accepted cash from customers for sale of jewellery and diamonds that were over and above the sale consideration as recorded in the account books.

The I-T authorities had confronted Nirav Modi with these findings but they did not get a satisfactory explanation. It said that during the check period, the agency found cash receipts of over Rs 158 crore.