Industry insiders say that factors like the stable government, declining oil prices and GST buoyancy in FY20 are key factors that would improve the fiscal situation further. 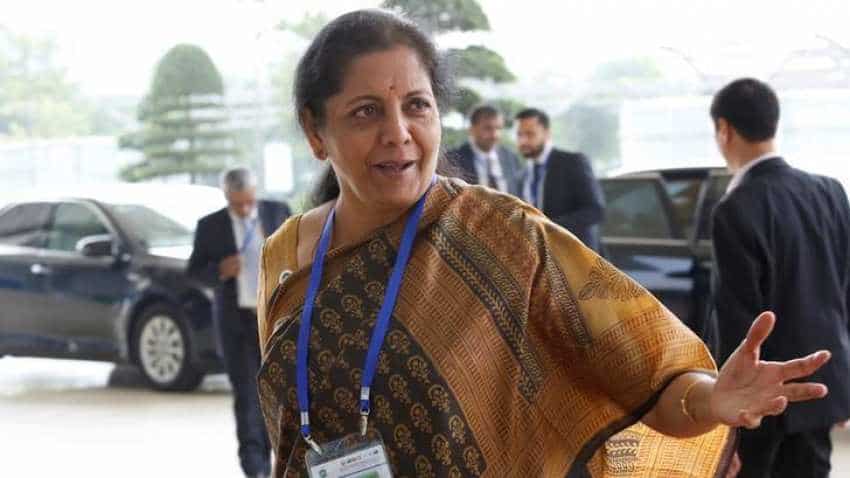 Economic Survey 2019: Indian realtors and fintech firms have welcomed the Economic Survey focus on the liquidity issue and they have hailed Finance Minister Nirmala Sitharaman for hitting at the root cause of all ills widely prevailing not just in the real estate but all sectors of India Inc. They said that several positive factors like stable government, declining oil prices and GST buoyancy in FY20 are key factors that would improve the fiscal situation further.

Speaking on the Economic Survey 2019 outcome Dr. Niranjan Hiranandani- President NAREDCO said, "The GDP growth rate at 7 per cent in the financial year 2020, up from the 6.8 per cent last year is an affirmation towards the continued joint efforts taken by government and India Inc. GDP growth has averaged a high of 7.5% in the last five years." He said that the GDP growth has been seen picking up on higher private investment and robust consumption. It added that MSMEs need to be seen as a source of innovation, growth and job creation. It must be made free from the shackles that convert them into dwarfs.

"The survey affirms that investments would be a key driver with micro, small and medium-term business being the key focus area. The liquidity situation which continues to worry the industry has been categorically mentioned in the survey as well. The Finance Ministry had said that liquidity has remained systematically tight since September last year, which has impacted yields. The industry also expects that several positive factors like the stable government, declining oil prices and GST buoyancy in FY20 key to improved fiscal situation further," concluded Hiranandani.

Anshuman Magazine, Chairman  & CEO - India, South East Asia, Middle East & Africa, CBRE said, "As per The economic survey for 2018-19, the economy is charted to grow by 7%, in 2019-20 and aims to be the world’s third largest economy (USD 5 trillion) by 2024-25. This projected growth is expected to be led by benefits that the economy will reap due to the policy impetus and macroeconomic stability achieved at the bottom of the economic pyramid. Real estate is the second largest employer in India and with close to 9.7 mn people expected to be added to India’s working population every year between 2021-31, the real estate sector is looking forward to more reforms. The sector expects additional sources of investments, relaxation for FDI, policy consistency with forwarding guidance to contribute to its full potential in India’s growth story."

Giving his views on the Economic Survey 2019 Rachit Chawla, CEO, Finway said, "As India is the fastest growing major economy with a current account deficit at just 2.1 per cent of GDP, inflation rate below 4 per cent and 10 per cent growth in fixed investment, it is ideal time to invest in the market, especially in the construction and infrastructure sector. The Economic Survey of India clearly explains that economic stability in the country has witnessed trickle-down effects, and every stratum of the society got benefited by the developmental policies of the government. Moreover, the country is experiencing both political and economic stability, which is a true induction that a good time is hailing private investors."

Ashwin Jain, Elected President, Association of Property Professional said, "Significant reduction in Economic Policy Uncertainty over the years, improved NPA ratios, and India's improved ease of doing business ranking are the indicators of long-term growth and prosperity. Economic development is the harbinger to better infrastructure, which depends a lot on the real estate sector. So, apart from encouraging investors in the infrastructure sector, the government should also take some bold steps to regain growth in the sector and must also take measures to resolve the issues of real estate developers and brokers."

Rakesh Yadav, CMD, Antriksh India group said, "The industry has been maintaining sluggishness in sales mainly caused by the NBFC crisis and the Finance Minister has nailed the same root cause while presenting the Economic Survey 2019. Now, we are expecting that focus to continue on July 5th when she tables the budget 2019 in Parliament.