The Centre on Thursday said the Foreign Direct Investment (FDI) policy on e-commerce does not allow foreign investments into multi-brand retail. 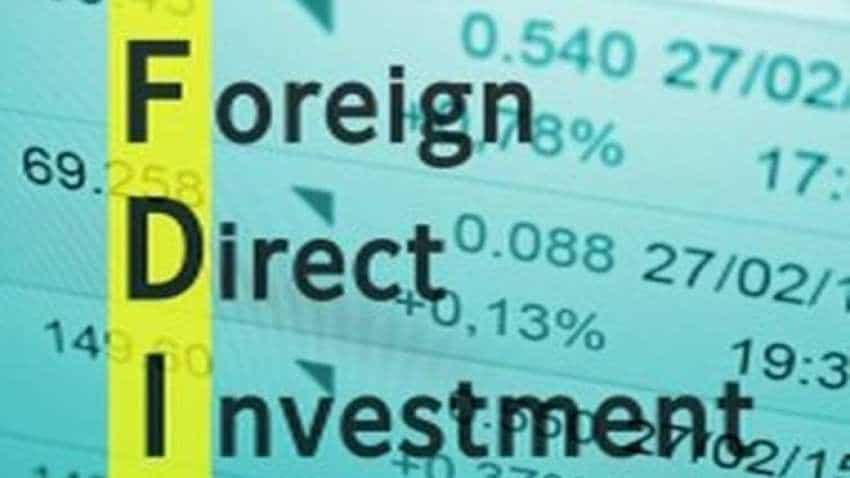 The Centre on Thursday said the Foreign Direct Investment (FDI) policy on e-commerce does not allow foreign investments into multi-brand retail.

The Departent of Industrial Policy and Promotion (DIPP), in a statement assured that FDI in allowed only in the business-to-business (B2B) e-commerce segment and not in the business-to-consumer (B2C) segment, which in effect is the multi-brand retail or the invetory-based e-commerce model.

It further said as FDI is allowed only in B2B e-commerce, an e-commerce entity providing marketplace will not, directly or indirectly, influence the sale price of goods or services, which also renders such business as an inventory based model.

The DIPP also noted that despite the regulations not allowing a e-commerce player to influence pricing of products the government continued to receive complaints that certain marketplace platforms violated the policy and indirectly engaged in inventory-based model.

The Commerce Ministry in December revised the FDI policy for e-commerce players whereby it barred online retail firms like Amazon and Flipkart from selling products of companies in which they have stakes. It also prohibited e-tailers from mandating any company to sell its products exclusively on its platform only.

Meanwhile a delegation of CAIT on Thursday met the Union Commerce Minister Suresh Prabhu and extended support of traders on the FDI policy.

What is FDI Policy of Press Note 3 for e-commerce and why it is a setback for Amazon, Flipkart, Walmart