The government has allowed foreign airlines investment in Air India by up to 49%. 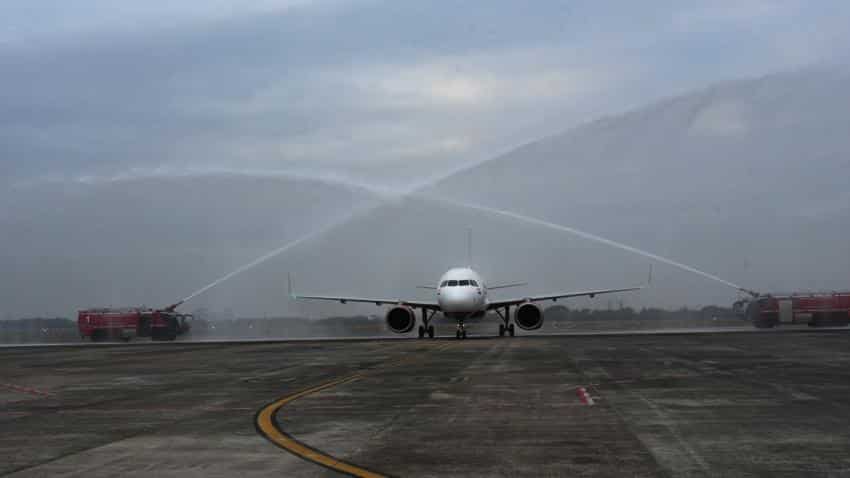 Shares of the listed Indian aviation companies, with the exception of Spicejet, soared post the announcement of the government allowing foreign airlines investment in Air India.

Foreign airlines have now been allowed to invest up to 49% under approval route in Air India, the Cabinet said on Wednesday.

The restriction on foreign airlines investing in the national carrier has now been removed as Air India moves towards disinvestment.

It has now been decided to do away with this restriction and allow foreign airlines to invest up to 49% under approval route in Air India subject to the conditions that:

Stock price of InterGlobe Aviation edged up on BSE Sensex post the announcement. IndiGo the subsidiary of InterGlobe Enterprises based out of Gurgaon was the only listed airline by Ministry of Civil Aviation that formally expressed interest in Air India and Air India Express.

Vistara CEO, Leslie Thng had also reiterated that Singapore Airlines was also open to bidding for Air India. “I think Singapore Airlines has an open mind. It really depends eventually on whether there is a business case. I don’t think we know enough at this moment,” he said.

"The process of disinvestment is proceeding expeditiously," Civil Aviation Secretary R N Choubey was cited in a PTI story.