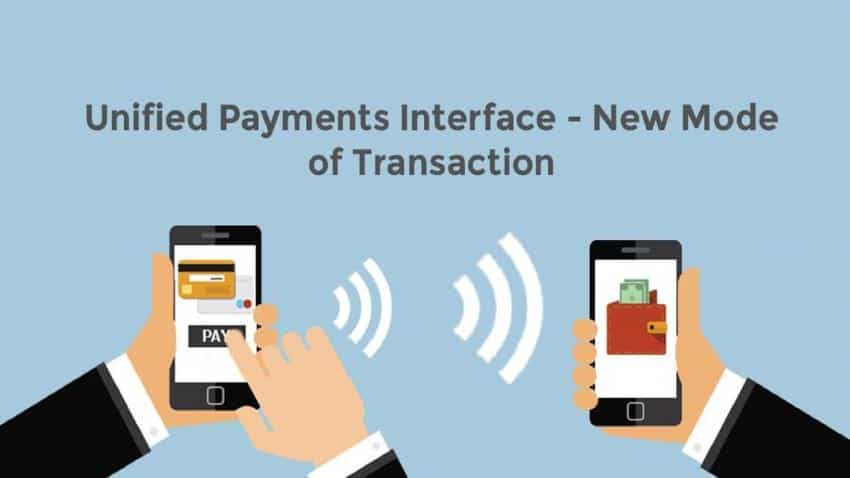 UPI transactions were the only ones out of the total web of 10 electronic payment systems that have seen an increase over the past few months. Image Source: UPI/Youtube
RELATED NEWS

Nearly seven months since its launch, Unified Payments Interface (UPI) has failed to rock the digital transactions boat in India. Even demonetisation that forced the government to pivot to making India a 'less-cash' society hasn't helped much.

UPI was officially launched by erstwhile governor o Reserve Bank of India (RBI), Raghuram Rajan in April of 2016. It was only in August 2016 that banks (21 in all) launched their mobile applications based on UPI.

However, it has been a mellow ride since then.

RBI data show that that although UPI transactions have increased from just 0.3 million in November 2016 to 4.2 million in February 2017, it continues to remain a minuscule part of digital transactions conducted in India on a daily basis.

Even prepaid payment instruments (PPIs) registered volumes of 78.4 million with transactions worth Rs 18.7 billion in February 2017.

Although, one silver lining in the RBI data is the fact that UPI transactions were the only ones out of the total web of 10 that have seen an increase over the past few months.

Given the scheme of things, UPI is still too small to matter and its parent -- National Payments Corporation of India (NPCI) -- has to double up its speed to compete with other digital payment forms to make UPI survive.

UPI predominantly remains a peer-to-peer money transfer application (app) with e-commerce and other businesses largely staying away to set shop on the platform.

It was only last month that the leading credit card issuers came together to launch BharatQR in order to make use of UPI for payments.

Also Read: BharatQR launched; here’s what it is all about

In late March, NPCI and Reliance Retail rolled out UPI's first offline retail acceptances at nearly 200 outlets of the grocer.

Jet Airways on Monday said that flyers will now be able to book tickets and pay using UPI interface.

Cab aggregator Ola too announced that that it has integrated its payments platform with UPI on Monday.

Media reports also suggest that India's largest e-commerce company, Flipkart, is also fine-tuning its payments infrastructure to include UPI as one of the forms of transactions.

Incidentally, the first private sector UPI application that was launched is PhonePe and is owned by Flipkart.

Can UPI  scale up to any meaning?

As RBI data show, UPI remains only 0.01% of the total transaction value in all 10 electronic payments systems combined between November 2016 to February 2017.

Demonetisation provided for the perfect opportunity for digital payment businesses to offer themselves as credible alternate to cash.

The space was captured by private sector wallet companies like Paytm who went into an advertising overdrive to maximise their reach.

So, did UPI fail to capitalise because banks were busy pushing their own wallets in a 'me-too' war with Paytm? Or the margins in other digital payment transactions like NEFT, RTGS good enough for banks to not let UPI grow?

UPI is supposed to be the cheapest method of fund transfer as NEFT charges a minimum Rs 2.5 for a transfer and IMPS charges minimum Rs 5 while it costs less than 50 paise for a transaction through the UPI.

Whatever may be the reason, it is clear that UPI will remain on the fringe of digital payments in India if it continues to focus on peer-to-peer money transfers.

It is only now that UPI has begun making serious inroads towards making itself a credible alternate to transactions over online and offline mediums.

The question is, will banks take the lead on UPI or be mere followers like they did when e-wallets first came about?