Some users of Truecaller Pay feature last week complained that an SMS was sent out automatically without users` consent to its banking partners. 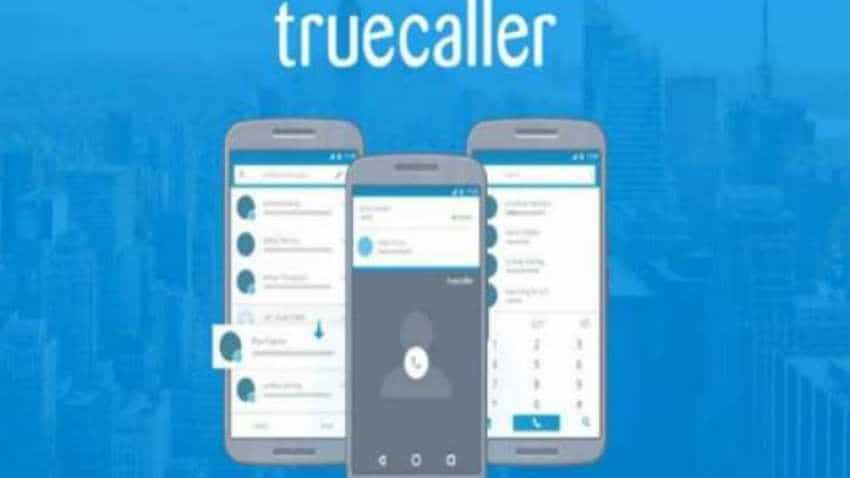 Due to this anomaly some of Truecaller`s users automatically initiated a creation of payments profile that they never asked for. Image source: Reuters
Written By: IANS
RELATED NEWS

Swedish caller identification app Truecaller on Tuesday apologised to the users who were affected by the the bug that automatically created Unified Payments Interface (UPI) accounts with their banking partners without their consent. This "anomaly", which triggered panic and hacking fears last week, affected less than 0.12 per cent of Truecaller`s total monthly users in India, said the company which has over 100 million daily active users in the country.

"We understand the frustration this news and numerous rumours may have caused to people, and we honestly apologise to them. We all at Truecaller feel awful this even happened in the first place," Truecaller CEO Alan Mamedi said in a blog post.

Some users of Truecaller Pay feature last week complained that an SMS was sent out automatically without users` consent to its banking partners.

Due to this anomaly some of Truecaller`s users automatically initiated a creation of payments profile that they never asked for.

"We deeply regret the trouble caused to these unsuspecting users, who may have thought that there is some breach to their bank account," the company said.

"No bank accounts or financial information of users were compromised and immediate steps were taken to remove the issue and ensure the services were returned to normal," it added.

Truecaller, which recently introduced loans as a part of its Truecaller Pay feature, also dismissed validity of reports that it reads user SMSs to create a credit scoring without users` consent. "We would like to clarify that it is not correct," Truecaller said.

"If a user doesn`t request for a loan and provides an explicit consent, we don`t process any of their personal data for lending purposes," the company added.