Unified Payments Interface (UPI) is the fastest product to hit 1 billion transactions-a-month in 2019, according to a report by Worldline India; UPI facilitated transactions worth INR 18.36 trillion, up 214 pct from 2018 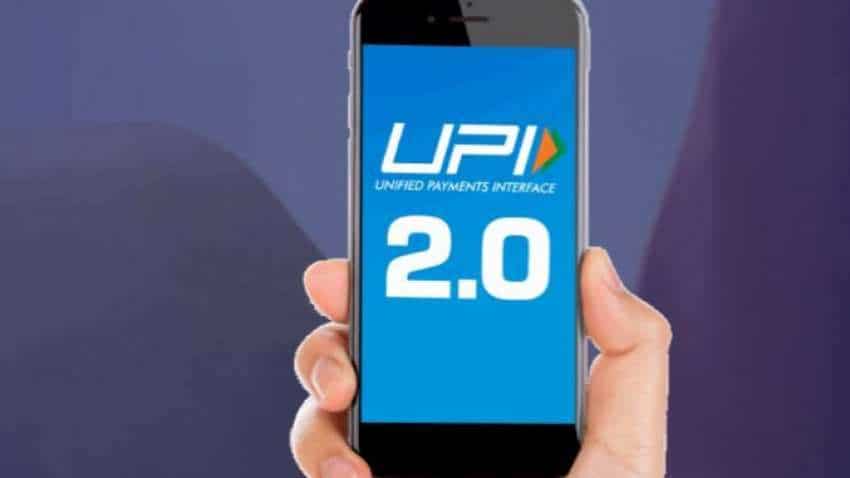 Unified Payments Interface or UPI is perhaps the fastest product to hit 1 billion transactions-a-month. Its inception was in August 2016. It recorded a substantial transaction volume of 10.8 billion in 2019, a YoY increase of 188 pct, according to 'the India Digital Payment Report' published by Worldline India. 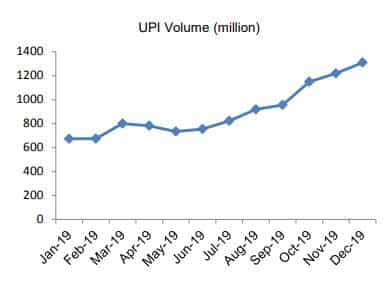 In terms of value, UPI facilitated transactions worth Rs 18.36 trillion, up 214 pct from 2018 the report said adding that 9 banks were added in UPI ecosystem through the year, bringing the total number of banks providing UPI services to 143 as of December 2019. 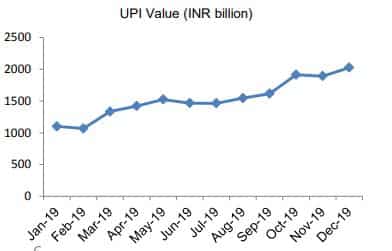 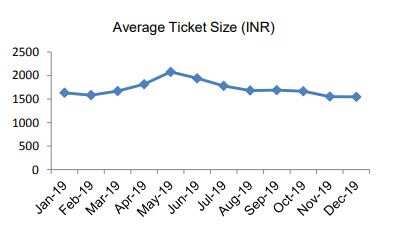 To enhance UPI’s adoption among masses, National Payments Corporation of India (NPCI) has also advised that the Regional Rural Banks (RRBs) can participate in UPI as Acquirers, subject to RRB having a mobile banking permission from Reserve Bank of India (RBI) and post fulfilling its necessary certification requirements.

On the other hand, Immediate Payment Service (IMPS) continued its strong growth in 2019, the report further revealed. It recorded 55 pct YoY increase by facilitating about 2.3 billion transactions in volume, it said. It clocked INR 21.8 trillion in terms of value, up 41 pct from 2018. In 2019, it on-boarded 165 banks under its ecosystem bringing the total number of banks providing IMPS services to the customers of 559 banks by end of  2019.

This annual report takes a look and provides insights on Indian digital transactions in 2019 as well as insights on transactions that were processed in Worldline network. In addition, it also looks at how asset-lite products will transform digital payments in 2020.