NPCI expects all public sector banks to join its recently launched BHIM platform by the end of February this year. 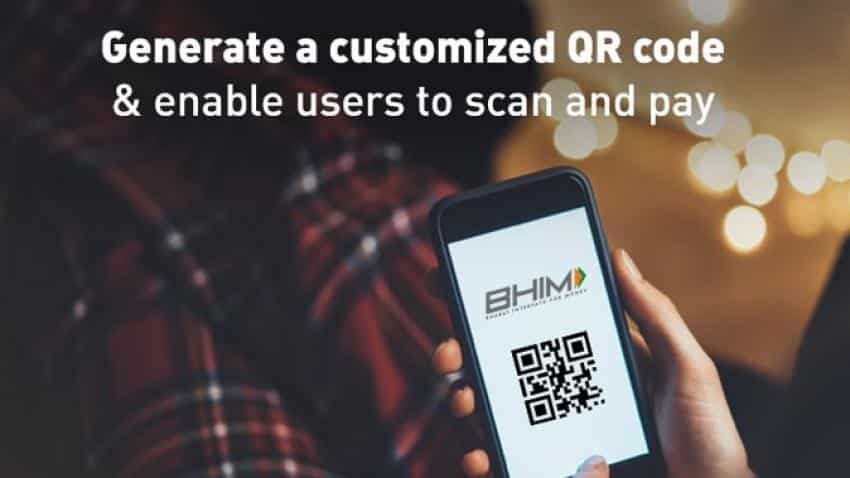 The National Payments Corporation of India (NPCI) announced on Tuesday stating it expects all public sector banks to join its payments platform BHIM by the end of February this year.

“Since the customer base of public sector banks (PSBs) is very large, their participation in BHIM is of crucial importance for the success of this app. We are confident that once all PSBs are a part of BHIM, the user base will jump multiple times,” NPCI managing director and chief executive officer A P Hota, said in a press release.

Besides, other public sector banks like Corporation Bank, Punjab and Sindh Bank and five associates of State Bank of India will go live on BHIM platform in coming days.

"NPCI is working with these seven banks to ensure that all of them are a part of the platform by the end of this month," cited NPCI in a release.