Devie Mohan, the only Indian woman in top 10 global FinTech influencers. Take a look at her achievements. 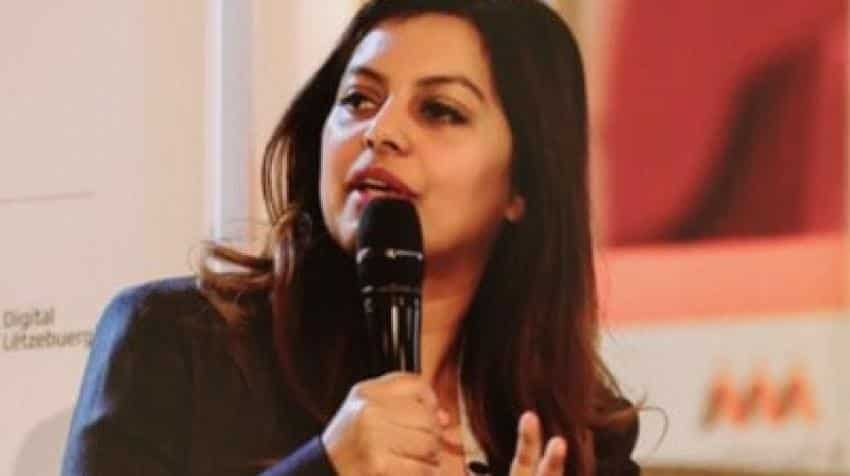 Mohan was also the only Indian-origin woman in the top 50 of the list by a UK based retail data firm. Image Source: Devie Mohan official Twitter account
Written By: ZeeBiz WebTeam
RELATED NEWS

Crushing the glass ceiling of the financial technology sector, global Fintech expert Devie Mohan has been ranked as the sixth most influential voice in the industry world over.

She was also the only Indian-origin woman in the top 50 of the list by a UK based retail data firm, GlobalData Financial Services list of the top 100 FinTech influencers on Twitter last week.

“Having grown up and educated entirely in India, I feel proud at having found a place in the tough, male-dominated industry of global banking and financial services. I am honoured to be able to advise some of the world's largest banks, governments and academic institutions on FinTech," Mohan said.

A role model for every Indian- both males and females, Mohan is an influential writer, speaker and commentator on FinTech, and has been listed as a top 10 global FinTech influencer by several groups as well.

Born in India and making waves outside, she succeeded in reaching her professional goals. Mohan has been the keynote speaker at several events around the world, including in USA, Argentina, Singapore, Brazil, Denmark, Germany, Kenya and Spain.

She has been named as a global FinTech influencer by several firms like SWIFT-Innotribe, CityAM newspaper and JAX Finance. Mohan is also the co-founder and CEO of Burnmark, a FinTech research company, that has several banks, investment firms and governmental bodies as clients.