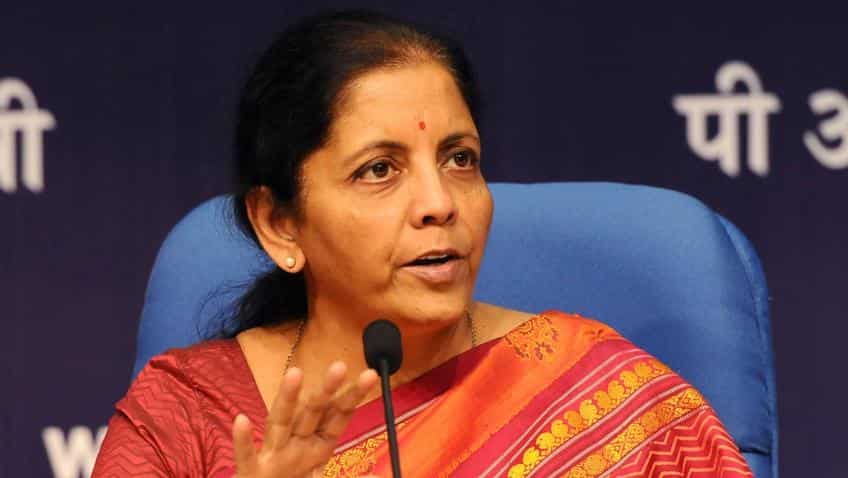 The demonetisation of Rs 500 and Rs 1,000 notes will have an impact on growth in the current quarter but the economy will gradually come back to the 'new normal', Commerce and Industry Minister Nirmala Sitharaman said.

Transactions at wholesale mandis and large projects have been impacted as the government has withdrawn 86% of the currency and it cannot be replaced in one go, she said.

"Government and the Reserve Bank of India (RBI) are working, but despite all the preparations, there will be an impact in this quarter. But I do not think that it will continue further because gradually things will have to come back to some kind of normal but the new normal," she told PTI.

Under the new normal, she said, there would be more "formal transactions" like more use of cheque books, credit cards or debit cards and e-wallets.

The government on November 8 announced demonetisation of Rs 500 and Rs 1,000 notes and imposed restrictions on cash withdrawal from banks and ATMs. Since then millions of people across the country have been queueing up at banks and ATMs to exchange old notes and withdraw cash.

Traders and manufacturers have raised concerns over shortage of cash. They are facing problems in paying wages and procuring raw material.

Moody's Investors Service on Thursday said that demonetisation will in the near term significantly disrupt economic activity and lead to weaker growth, but in the long run can boost tax revenues and translate into faster fiscal consolidation.