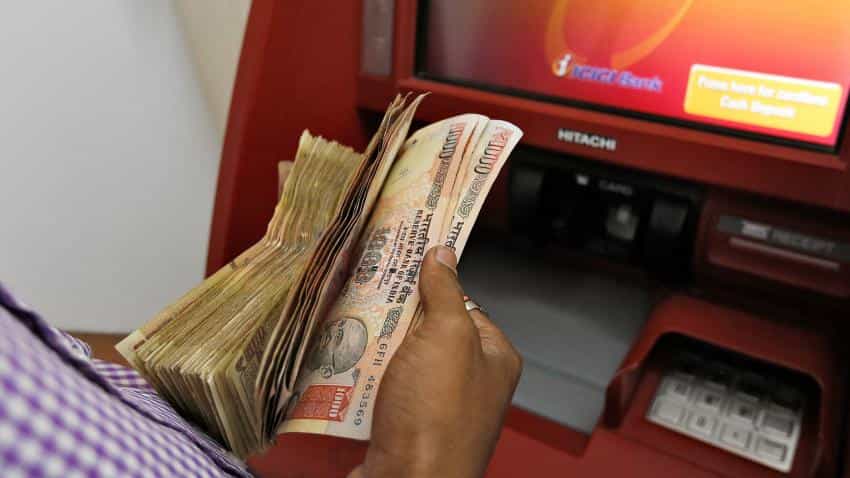 The Centre's decision to do away with Rs 500 and Rs 1000 currency notes from midnight Tuesday to fight against black money was welcomed by the Janata Dal United JD (U) on Wednesday.

It hoped that this step would curtail the counterfeit currency economy in the country. JD (U) leader Pawan Varma told ANI, however, that the blueprint has to be studied and an assessment has to be made on both the substantive measures taken and its implementation and what inconvenience it may cause on the citizen.

"However, certain issues comes to my mind on a tentative basis, the first is that the cause of the black money in our country is the nexus between politics and unaccounted money. Now, so long as you don`t initiate electoral reforms to short-circuit that nexus, somehow the black marketers in our country are ingenious than laws. And politics and politicians are complicit in this...I am yet not clear as to how the new currency that has been introduced will not be also counterfeited," he said.

Echoing similar sentiments, another party leader K C Tyagi told ANI the move is welcomed, but the government has to give clarifications on the way forward."For a long time, through terrorists, fake currency has been circulated. We welcome this move of Modiji. We hope that a stop on black money will be put after this," he added.

Prime Minister Narendra Modi had on Tuesday announced that the currency notes of Rs 500 and Rs 1,000 denominations will not be legal tender beginning November 9.The Prime Minister also added that all banks will remain closed for public work on Wednesday."

Terror strikes at the innocent. Who funds these terrorists? Across the border, our enemy uses fake currency and dodgy funds to sponsor terror - this has been proven repeatedly. The process of cash circulation is directly related to corruption in our country impacting the lower classes of our society. From midnight November 8 on Tuesday, Rs 500 and Rs1,000 notes are no longer legal tender," Prime Minister Modi said while addressing the nation.

The government hospitals will accept old Rs 500 and Rs 1000 notes till November 11 midnight," he added. Prime Minister Modi said notes of Rs 2,000 and Rs 500 will be circulated soon." The Reserve Bank of India (RBI) has decided to limit the notes with higher value. There will be more purification the more we get support from you.

Let's continue the process of cleanliness and work together for successful completion of this initiative. We want to take this fight against corruption even ahead," he added.

The Prime Minister further said that on November 9 and in some places on November 10, ATMs will not work."There will be no change in any other form of currency exchange be it cheque, DD, payment via credit or debit cards etc,"