Care Ratings said, "The  recent and unanticipated move of demonetization and the resultant cash crunch has created distortions in the market for agricultural and farm produce." 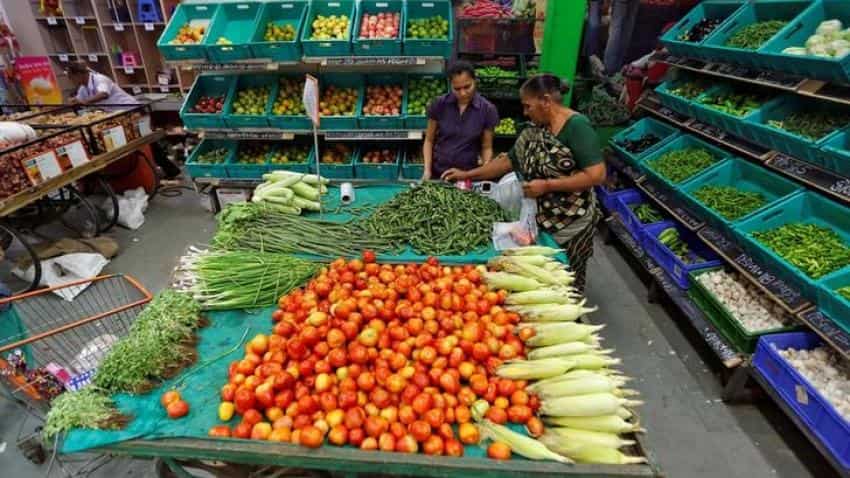 Demonetisation has impacted the income of farmers and in turn the agriculture sector. This has led to demand contraction in many rural regions of India. Photo: Reuters

Here is how inflation has performed so far in the year 2016.

They said, "With high frequency indicators hinting at further fall in sequential momentum in food inflation, headline inflation will likely decelerate further in the coming months, bottoming out in January."

On the other hand Care Ratings stated that despite favorable monsoon this year which supported the Kharif output and hence limiting to upside of pricing level, now it feels pricing pressure may enter into the agriculture sector.

Care Ratings said, "The  recent and unanticipated move of demonetization and the resultant cash crunch has created distortions in the market for agricultural and farm produce."

Demonetisation has impacted the income of farmers since its announcement on November 08, 2016. Right now farmers in various region are going through two set of situation.

One section of areas owing to increased supplies, farmers are forced to sell their produce ate lower levels, while another set of areas, there is disruption witnessed in the supply movement of goods consequent to the cash crunch which has resulted rise in prices.

Considering the above factors, Care Ratings said, “While the short run expectation is stability in price movement due to the effects of good harvest, high base and demonetisation impact on some farm products, the rate is likely to move towards the 5% mark by March 2017.”

Kotak, however believed, "Overall, the favorable base effect and mean reversion of the seasonal pressure on food prices will likely keep the 2HFY17 average inflation benign at around 3.95%, while core inflation is expected to inch up to 4.8% in in 2HFY17 from 4.6% in 1HFY17, largely owing to waning base effect."

The Kotak trio said, "The risk to our estimates looks balanced at this point, given the upward pressure due to increasing oil prices and possible supply disruption of mandi food articles etc. seem to be balanced by the expected hit on domestic demand post the demonetisation."