Alert! Delhi-NCR residents, you may not be allowed to drive your car, other vehicles from tomorrow

Delhi-NCR residents may not be allowed to drive their private vehicles from tomorrow, if the air quality doesn't improve. 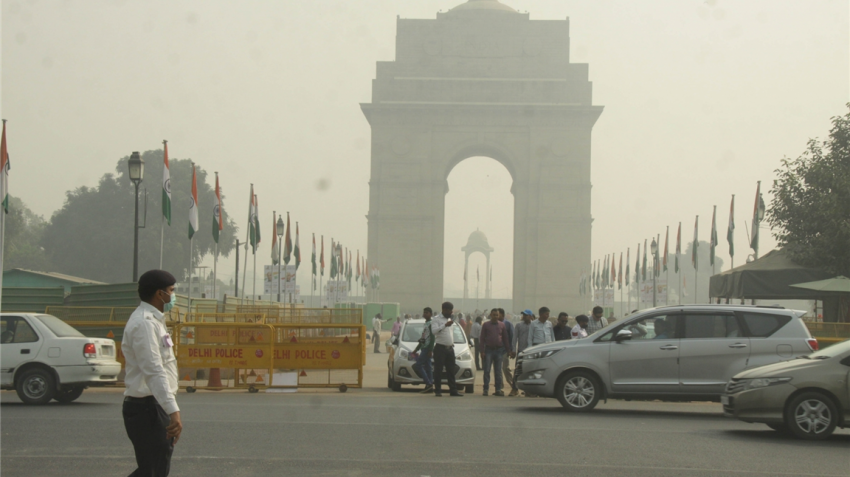 Delhi-NCR residents may not be allowed to drive their private vehicles from tomorrow, if the air quality doesn't improve. According to a report by DNA, Supreme Court appointed Environment Pollution Control Authority (EPCA) has said that private vehicles may be taken off road from November 1 if the situation remains the same. The air quality in Delhi and neighbouring areas had deteriorated on Tuesday, turning "severe". A rise in particle pollutants overnight, mostly due to the local sources of pollution, was noted.

The SC panel has already ordered the pollution control panels of Delhi and neighbouring states to stop all the dust generating construction activities from November 1 to 10, when the pollution is suppose to peak. At 4 p.m. on Tuesday, the Air Quality Index (AQI) of Delhi, which includes 36 regions, was 401 considered "severe". The AQI was 451 at Ghaziabad, 426 at Gurugram, 408 at Noida and 413 on Faridabad, all considered "severe". Greater Noida was the least polluted with near severe AQI at 394, on a scale of 0 to 500.

Bhure Lal, chairman of EPCA told agencies on Tuesday, "“Let us hope the air pollution situation in Delhi doesn’t deteriorate but if it turns out to be an emergency, we will have to stop the use of private transport.” Bhure Lal further said that a committee will advise him on this.

As per the Central Pollution Control Board (CPCB), the "severe" levels affect healthy people and seriously impact those with existing diseases.

On Tuesday, Delhi-NCR was covered in a smoky haze due to a high volume of trapped pollutants that affect visibility and hurt eyes of commuters. Experts have warned that episodes of smog will begin in a couple of days. "It is haze since ozone is at a good level. We cannot call it smog," K.J. Ramesh, head of India Meteorological Department (IMD) was quoted as saying by news agency IANS.

CPCB has said that the air quality in the national capital is set to deteriorate further from November 1. Diwali this year will likely be more polluted. "Currently Delhi has trapped pollutants because dispersion is negligible. There is hardly any wind, so the pollutants are from local sources and dust," Mahesh Palawat, director Private Weather forecasting agency Skymet said.