During the inauguration at the Charkha Park in Connaught Place, Singh said that the New Delhi Municipal Corporation (NDMC), by successfully launching the smart city initiative, has set an example before other aspiring smart cities in the country to follow. 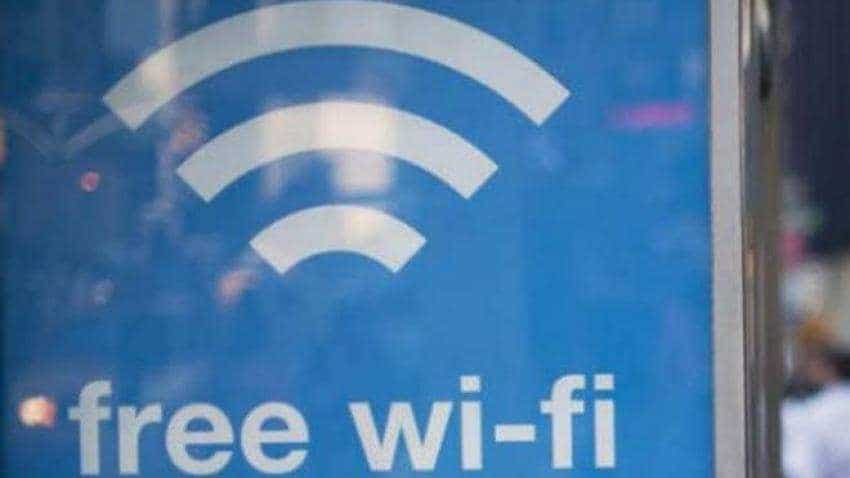 During the inauguration at the Charkha Park in Connaught Place, Singh said that the New Delhi Municipal Corporation (NDMC), by successfully launching the smart city initiative, has set an example before other aspiring smart cities in the country to follow. Other initiatives which were inaugurated by the BJP leader include smart poles, solar tree, ideation centre, 50 LED interactive screens, Ambedkar Vatika, two hi-tech nurseries, four mechanical road sweepers, two litter picking machines and 10 auto tippers.

He also released a coffee table book on the green initiatives of the NDMC titled "Green and Colourful NDMC -- A Transformational Journey" on the occasion. Minister of State for Communications and Railways Manoj Sinha, who was also present on the occasion, said that it is a proud moment that Digital India and Smart City Mission integrated into the initiatives launched by NDMC and MTNL in a joint venture.

"Online or offline is the status symbol in every person`s life today and it will be felicitated by the government reliable network provided by MTNL`s optical fibre broadband network," Sinha said.

On the occasion, Minister of State for Housing and Urban Affairs, Hardeep Singh Puri said that with the efforts of NDMC, New Delhi would be the "nerve centre of the command and control of country`s digital and smart city mission". Meanwhile, Delhi Lt. Governor Anil Baijal suggested that the parking management system be integrated with information of vacancies in other nearby parking spots.

"Red light and over-speeding violation mechanism recorded by the Smart Poles, along with e-FIRs and female distress complaint should be recorded by the Digital Display panels in these smart infrastructures," he said.

Indian Railways to provide free WiFi at all 6,000 stations in next 120 days? See what Piyush Goyal said

Google in talks with telcos, others to increase public Wi-Fi deployment

No surge pricing on taxi fares for Ola Select members