Google in talks with telcos, others to increase public Wi-Fi deployment

Google has commissioned a study with Analysys Mason that states that deployment of public Wi-Fi is expected to connect 40 million new users to the Internet by 2019, and translate into tangible benefits to GDP by around USD 20 billion. 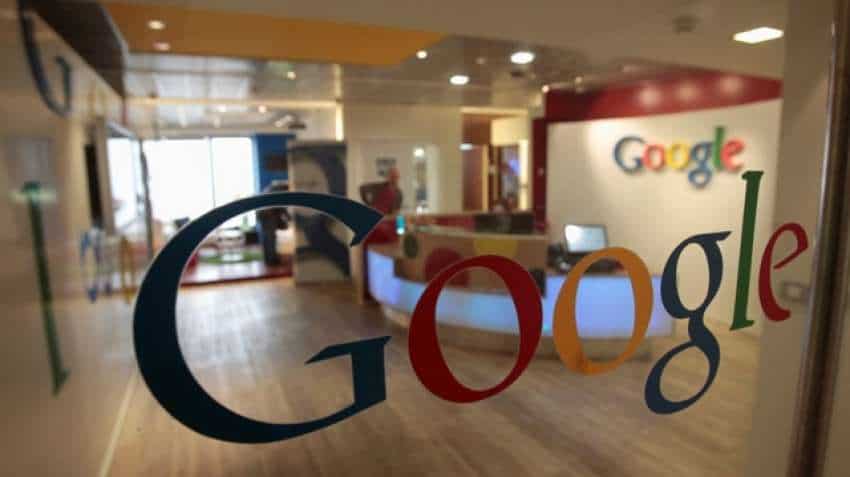 Tech giant Google on Wednesday said it is in discussions with multiple entities, including telecom operators, in India for deployment of public Wi-Fi across the country. Google had collaborated with Railtel in 2015 to deploy free public Wi-Fi at 400 railway stations in India.

"We are constantly looking at other areas. We are talking to a lot of people, including telcos," Google India Director Partnership Next Billion Users K Suri told reporters here.

He added that following the rollout of few public Wi-Fi at railway stations in India, Google has taken 'Google Station' to Indonesia and Mexico.

Google has commissioned a study with Analysys Mason that states that deployment of public Wi-Fi is expected to connect 40 million new users to the Internet by 2019, and translate into tangible benefits to GDP by around USD 20 billion.

"Public Wi-Fi will connect 40 million new users to the Internet by 2019 ... Around 100 million people would be willing to spend an additional USD 2-3 billion per year on handsets and a similar amount on cellular mobile broadband services," the report said.

Estimates suggest that India currently has about 36,000 commercial hotspots, compared to emerging markets like China (more than 6.1 million), Indonesia and Mexico (over 1.65 lakh each).

The report highlighted that "public Wi-Fi can also translate into tangible benefits to GDP by around USD 20 billion between 2017-19, and at least USD 10 billion per annum thereafter".

The government -- under the draft National Digital Communications Policy -- envisages to reach 5 million access points in 2020 and 10 million in 2022, to provide an all-pervasive coverage and internet connectivity for 600 million Indians.

Talking about the report, Suri said despite the strong growth in Internet userbase (316 million at the end of 2017), mobile broadband penetration in India still remained low at 31 per cent (2017-end).

He added that there is an opportunity to develop a wider connectivity ecosystem with public Wi-Fi as a key component that can benefit users, internet service providers (ISPs), telecom service providers, handset manufacturers and venue owners.

Suri said the scale of the Google-Railtel project is a proof of concept which demonstrates that fast and affordable public Wi-Fi can help in bringing more people online.

He stated that on average, users were consuming over 300MB on the Railtel Wi-Fi to watch videos, access social media, search, buying tickets and online banking among other uses.

The report estimated that about 1.5 per cent of the daily users were first time Internet users.

Asked if the usage had been impacted after rollout of Reliance Jio's services -- which rolled out aggressive data tariffs -- Suri answered in the negative.

He said the market has evolved rapidly in 2017, especially after the entry of Reliance Jio in the market.

He also pointed that investing in public Wi-Fi can further unlock an opportunity for mobile operators to offload excess data traffic from cellular networks, and deploy advanced technologies to ensure inter-operable roaming between cellular and Wi-Fi.

The report stated that regulatory and policy support by Telecom Regulatory Authority of India and Department of Telecom is essential to facilitate the proliferation of public Wi-Fi.