Reliance Jio is planning to provide free Wi-Fi to these universities in India. 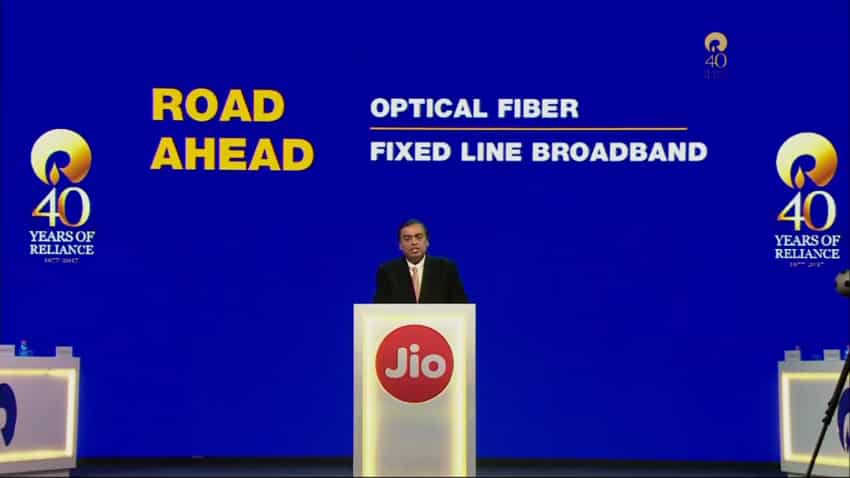 A proposal to the Ministry of Human Resources Development has been submitted by the Mukesh Ambani backed company, Reliance Jio for providing free Wi-Fi to colleges.

The plan which was submitted last month will connect close to 38,000 colleges under the HRD ministry across India by deploying free Wi-Fi connectivity, a report by Hindustan Times said on Monday.

The report further added that three crore students would benefit from this move.

Jio’s proposal is under review and the Ministry is yet to take a decision on this.

The article cited eight universities that were on the list to get free Wi-Fi. They were listed as follows:

An official cited in the report said, ““Through this free access to Wi-Fi, all students will be able to get internet connection and use educational resources such as online courses available on SWAYAM platform through the National Knowledge Network. The company plans to create hotspots for this.”

SWAYAM is a programme initiated by Government of India. It provided 9th class till post-graduation courses online.