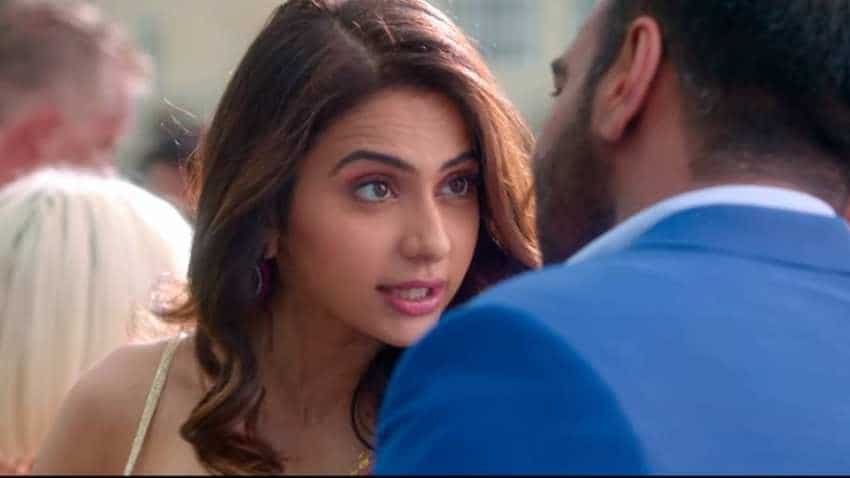 De De Pyaar De box office collection Day 1: Ajay Devgn, Tabu and Rakul Preet Singh starrer 'De De Pyar De' movie has seen moderate earnings on the opening day at the box office. However, the movie may witness a surge in collections in the weekend, as it has received positive reviews from critics. The Akiv Ali directorial film has earned Rs 10.41 crore on the first day of its release. The movie did not see much traction in the morning, but the collection went up in the evening.

Entertainment and emotional quotient, smart writing, and acting pull more audience to theatres during the weekend.

The film is all about a rich man in his fifties who falls in love with a young girl. The story is a bit offbeat and the collections during the weekend will give us a clear indication about how it is going to do in the coming week. Ajay Devgn, and Tabu factor may pull a lot more audience to theatres.