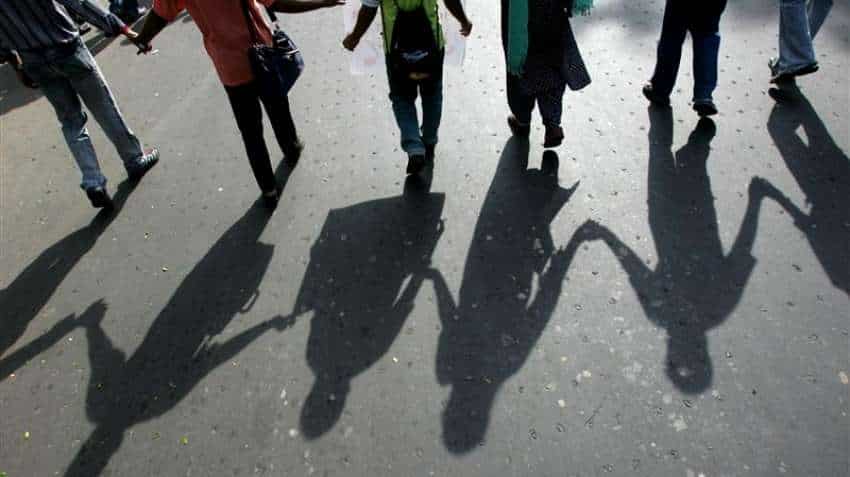 If a candidate is unable to download the e-Admit Card, then he / she will get the duplicate admit card from the office of Central Selection Board (Soldier Recruitment) at Back Harding Road (near Secretariat Halt), Patna from 10 am to 5 pm on March 4 and March 5.

List of examination centers released:
The list of exam center for Bihar Police Constable Recruitment Exam, which is going to be held on March 8, has been released. You can check your center by visiting the official website of CSBC. A separate center list of both first and second shifts has been released. The examination  center is given next to each roll number of the candidate.

This recruitment examination is being done to fill up 11880 posts of constable in Bihar Police. The Central Selection Board (constable recruitment) announced the written examination on 12 and 20 January which was abruptly postponed. About 6 lakh candidates were to attend it. Now this exam will be held on March 8, 2020.