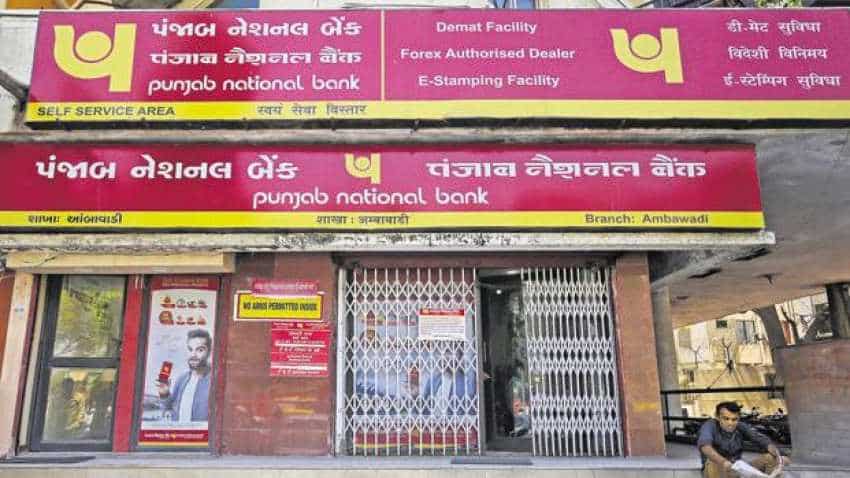 Moody`s said that the consolidation of PSU banks will enables the consolidated entities to meaningfully improve scale of operations. Image source: Reuters

The consolidation of PSU banks announced by the government on Friday is a credit positive but there will not be any immediate improvement in their credit metrics as all of them have relatively weak solvency profiles, global rating agency Moody`s said. Moody`s said that the consolidation of PSU banks will enables the consolidated entities to meaningfully improve scale of operations and help their competitive position in segments such as corporates where their share of customer wallet tends to be low, and retail loans where their operations are sub-scale.

"These measures, though, are incremental rather than structural, and the quality of their implementation will determine their effectiveness," he added.

He further said that the consolidation will also provide scope for improvement in corporate governance, and the measures announced to improve the functioning of banks` boards are a step in that direction.

Continuing with a series of measures the government is taking to fight the ongoing slowdown, Finance Minister Nirmala Sitharaman on Friday announced the mega-merger of 10 PSU banks into four.

The Punjab National Bank, the Oriental Bank of Commerce and the United Bank will be merged to become the second-largest PSB while the Canara Bank and the Syndicate Bank will amalgamate to make the fourth-largest PSU bank entity.

Besides, the Union Bank, the Corporation Bank, and the Andhra Bank will be merged to become the fifth-largest PSU bank and the Indian Bank and the Allahabad Bank merge to be the seventh-largest.