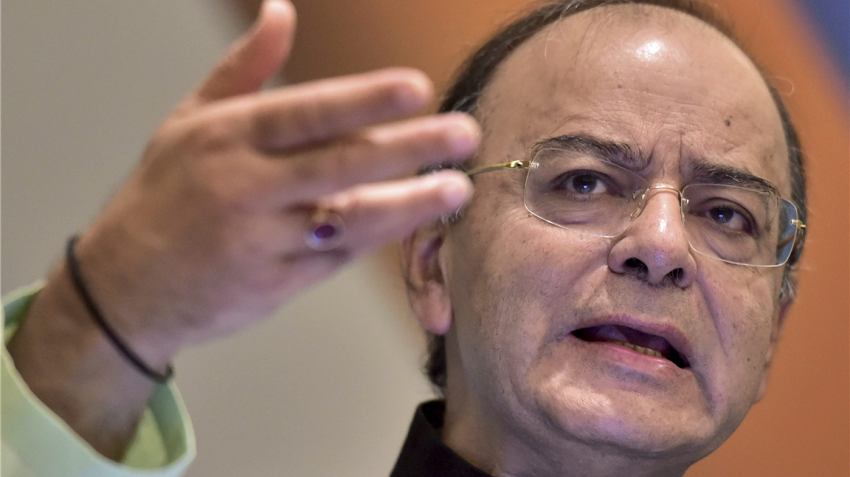 The Ministry of Finance on Wednesday mentioned that the proposal received from banks for in-principle approval to formulate schemes of merger will be placed before Alternative Mechanism (AM) panel.

A report on the proposals cleared by Alternative Mechanism will be sent to the Cabinet every three months.

Further, it added that the mechanism can also direct banks to examine proposals for amalgamation.

AM shall devise its own procedure for appraisal of amalgamation proposals by banks, and be guided overall by the objectives of the Nationalisation Acts {Banking Companies (Acquisition and Transfer of Undertakings) Acts, 1970 and 1980}.

The Reserve Bank of India will also add its inputs in this panel before according in-principle approval.

Alternative Mechanism panel is headed by Arun Jaitley, Minister of Finance and Corporate Affairs. The panel also involves Piyush Goyal, Minister of Railways and Coal and Nirmala Sitharaman, Minister of Defence as the member.

Final Schemes formulated will be approved by the Central Government, and laid in both the Houses of Parliament.

Such framework comes right after when the cabinet on October 25, approved a $32.43 billion (Rs 2.11 lakh crore) plan to recapitalise its state banks over the next two years, although bonds fell given the injection will be funded with debt.

In the month of August 2017, the Union Cabinet approved an “alternative mechanism” to  facilitate consolidation among the nationalised banks to create 'strong and competitive banks'.