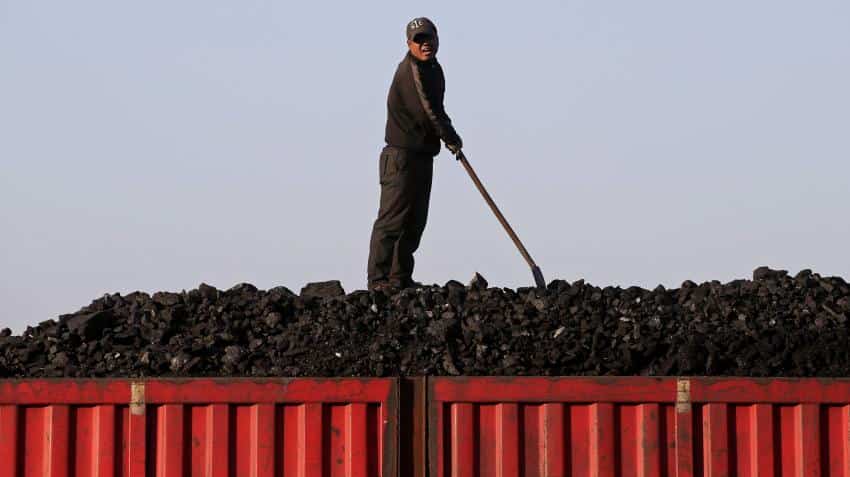 Coal imports, which dropped by 16% to 14 million tonnes (MT) in November, are likely to decline this month as well due to factors like demonetisation and higher prices in global markets.

Import of coal (all types) in November 2016 stood at 14.11 MT (provisional) against 16.87 MT in November 2015, said mjunction services, an online procurement and sales platform floated jointly by SAIL and Tata Steel.

"We expect that the continued firmness in international coal prices in November, which might have impacted overseas deals, coupled with higher availability of domestic coal and severe liquidity crunch due to demonetisation might lead to lower imports in December as well," mjunction CEO Vinaya Varma told PTI.

Varma said a sharp increase in coal prices coupled with restricted availability appears to have impacted November 2016 coal imports as buyers opted to act cautiously, waiting for prices to soften.

Expressing concern over import of coal despite surplus domestic availability, the government had said in October that Coal India, which accounts for over 80% of domestic coal production, has set a target to replace about 15 MT of imported coal with indigenous fuel in the next six months.

Helped by a record production by the world's largest coal miner -- Coal India -- the country reduced its import bill of the dry fuel by more than Rs 28,000 crore in the last fiscal.