Bharti Airtel’s ARPU at Rs 162 is 12% higher than Jio and 24% higher than Vodafone Idea and industry sees ARPU headed to over Rs 200. 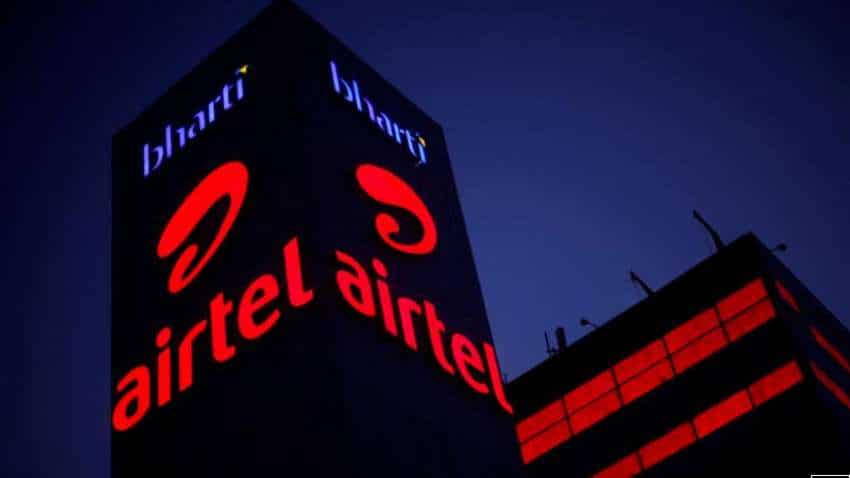 In Q2 FY21 revenues of 3 telcos grew 5% QoQ and 20.5% YoY to Rs 421 bn/ US $5.8 bn. Bharti Airtel revenue growth was highest at 7.4% QoQ led by 14.4m 4G subs additions. Reliance Jio hit by dual SIM reductions and increased churn had lower 7.3 mn 4G subs additions and 5.6% QoQ revenue growth which was 2% below forecasts. Vodafone Idea with loss of 8 mn subscribers saw only 1% QoQ growth in total revenues. Bharti subscriber churn was lowest in six years but Jio and Vodafone Idea increased to 1.7-2.6%. ARPU trends were divergent with top two telcos seeing 3% QoQ vs 5% QoQ growth by Vodafone Idea but Bharti Airtel’s ARPU at Rs 162 is 12% higher than Jio and 24% higher than Vodafone Idea.

In Q2 FY21, 3 telcos combined data traffic was up 2% QoQ and 30%YoY led by Bharti AIrtel. Bharti’s data traffic was up 6% QoQ and 58% YoY and has gained 5 ppt data traffic share in 12 months mainly from Jio which leads with 55% while Vodafone Idea lags with mere 16% share. Data traffic share gains for Bharti Airtel will likely continue because even as its 4G base increased to 153 mn, 4G penetration is still at 52% of its 294 mn total mobile subscribers. Bharti Airtel’s data usage per subscriber at 16.4GB / month is 37% ahead of leading 4G player Jio.

In Q2 FY21 Bharti and Vodafone Idea stated the next instalment of AGR will be payable in Mar-22. Vodafone Idea net debt excluding AGR and leases is still enormous at US $15.7 bn and includes US $12.6 bn of deferred spectrum payments which however have two-year moratorium. Vodafone Idea has asked DoT to rework AGR preliminary demand / adjust computational errors. Also Vodafone Idea is working on fundraising of US $3.4 bn; of this equity will likely be US $2 bn. Bharti gearing includes leases, spectrum liabilities and AGR is comfortable at 2.9x EBITDA.