Centre releases revised drafts of 3 GST laws, to be placed before Council on Dec 2-3 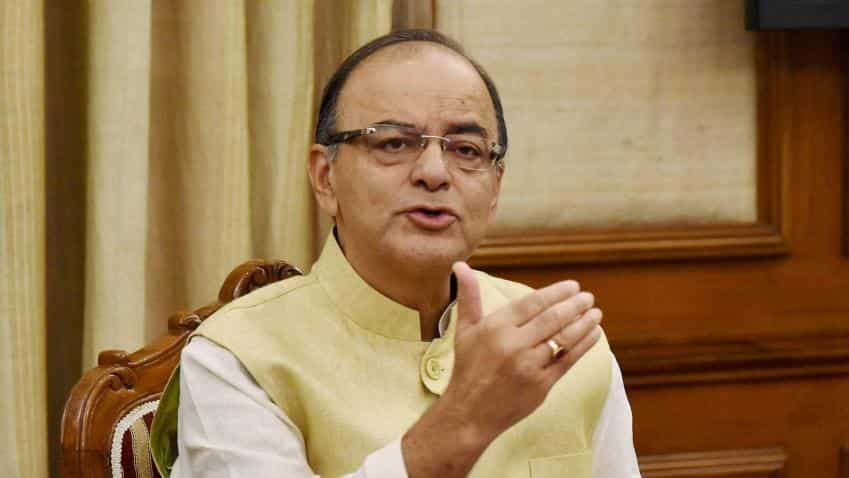 The revised drafts of three Goods and Services Tax (GST) laws have been released after incorporating suggestions from stakeholders, the government said on Saturday.

These will now be placed before the Goods and Services Tax (GST) Council in its next meeting on December 2 and 3.

"The revised drafts of the Model GST Law, iGST Law, GST Compensation Law have been uploaded on our website (Central Board of Excise and Customs). These laws will be considered by the GST Council on December 2-3 and finalised," Revenue Secretary Hasmukh Adhia said on Saturday in a tweet.

ALSO READ: GST: No consensus on jurisdiction over assessees

The states will now internally deliberate on the revised drafts, which were finalised in a meeting of the Council`s Law Sub-Committee, comprising central and state officials, on Friday in Delhi.

The Central GST (CGST) will be framed based on the Model GST Law. The states will draft their State GST (SGST) based on the CGST with minor variations.

Four draft bills -- Central GST, State GST, Integrated GST and State Compensation Law for revenue losses -- will have to be passed by Parliament and state assemblies after the Council`s approval.

The government is targeting April 1, 2017, as the implementation date for the new indirect tax system.